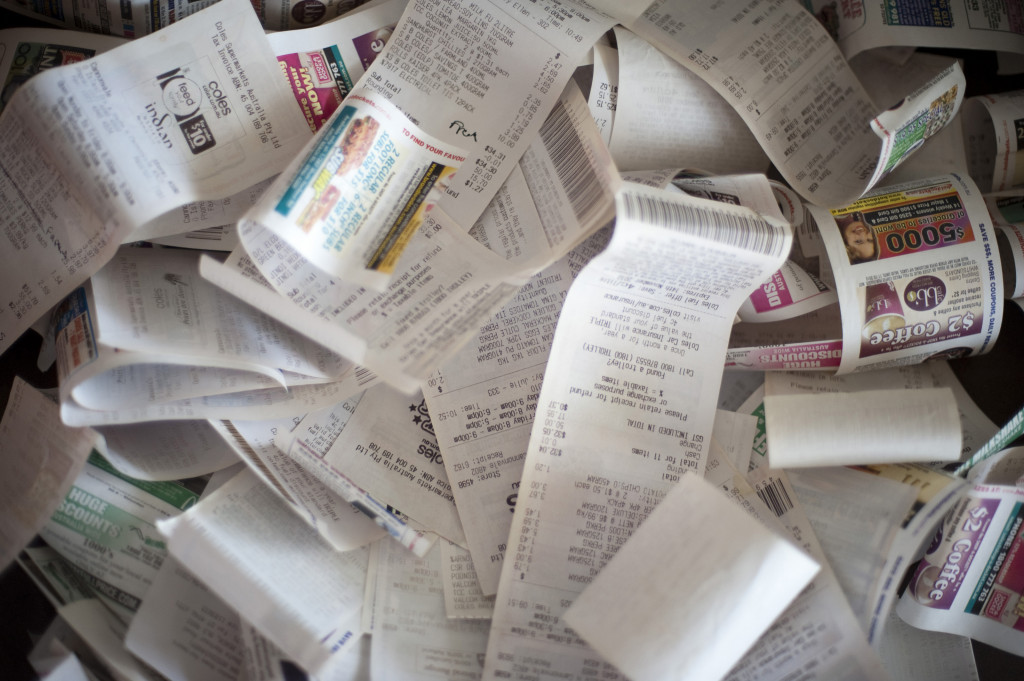 FRANKFORT, Ky. (March 9, 2018) – The Office of State Budget Director reported today that February’s net General Fund receipts rose 11.8 percent compared to February of last year, an increase of $84.0 million.  Total revenues for the month were $793.0 million, compared to $709.0 million during February 2017.  Receipts have now grown 4.6 percent for the first eight months of FY18.

The official CFG estimate calls for 2.3 percent revenue growth for the entire fiscal year.  To meet the official revenue estimate, receipts can fall 2.1 percent over the last four months of the fiscal year.

State Budget Director John Chilton noted that nearly all of the increase in February collections was a result of a timing issue in the issuance of individual income tax refunds.

“Each year during the months of February through April, receipts are somewhat volatile due to variations in the timing of the processing of income tax refunds. The Department of Revenue’s enhanced fraud detection initiative has resulted in a slight delay in the issuance of 2018 refunds .  The result of this action means that February collections are artificially high. When the catch-up refunds are issued in March, we expect to see a concomitant decline in individual income tax receipts. If refunds in 2018 went out at the 2017 level, the February’s total General Fund receipts would have actually fallen by $7.0 million.”

Road Fund receipts declined 7.8 percent in February as collections totaled $110.9 million. Total revenue has fallen 1.5 percent through the first eight months of FY18.  Like the General Fund, Road Fund revenues were also impacted by a timing issue.  Approximately $11.0 million of February  motor fuels receipts were processed in March rather than February.  Had that money been processed in February, motor fuels receipts would have increased 2.0 percent.  Motor fuels and motor vehicle usage tax receipts both posted declines for the month and offset gains in license and privilege, and nontax receipts.  The official Road Fund revenue estimate calls for revenues to decline 0.3 percent for the fiscal year.  Based on year-to-date tax collections, revenues must increase 1.9 percent for the remainder of FY18 to meet the official estimate.  Among the accounts, motor fuels fell 17.5 percent.  Motor vehicle usage revenue decreased 3.4 percent, and license and privilege receipts rose 7.1 percent.