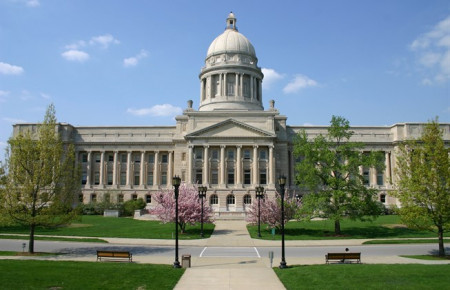 FRANKFORT, Ky. (April 2, 2018) — After many days of discussions and debate over what will be included in the next two-year state budget, the budget conference committee released its final document Monday morning, sending it to the House and Senate for passage.

For KTRS, the retiree insurance issue for those under the age of 65 is addressed in the budget by adding $59.5 million and requiring the KTRS Medical Insurance Fund to absorb the employer costs of single coverage, which leaders say will ensure no retired teachers will see an increase in premiums or decrease in coverage.

As for education, K-12 funding in the SEEK formula will be increased to $4,000 per pupil appropriation, an increase in that funding. And school transportation funds are also increased under the budget.

The conference committee also released a tax reform plan for the state which goes hand-in-hand with the budget bill.

Check back on The Bottom Line for details of the tax reform plan and information on both bills as they move through the legislative process today.