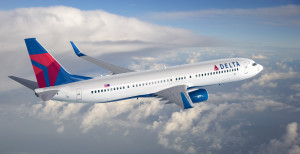 ERLANGER, Ky. (May 1, 2018) – Delta Air Lines and CVG celebrated the launch of new nonstop service to Austin, Texas with a ribbon cutting for the inaugural flight.

Kentucky experiences significant economic growth in first half of 2021