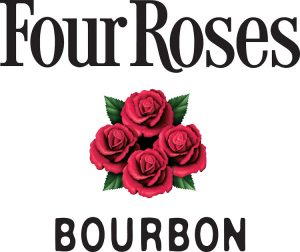 “The competition for the World Whiskies Awards is strong, so it’s a tremendous honor for our 130th Anniversary Limited Edition Small Batch to be recognized by the judging panel as the World’s Best Bourbon,” said Brent Elliott, Four Roses Master Distiller. “I wanted to create something special to celebrate 130 years of handcrafting premium Bourbon and I could not be happier with this bottling.”

“From the beginning of the process for this Limited Edition, I focused on building around the unique fruit flavors in our F and V yeast strains, and these flavors shine through in the finished product. As a contrast, I also included a spicy, older batch. By mingling these different flavor profiles, I think we achieved a wonderfully balanced, complex and unique Bourbon,” Elliott said.

The honor was announced during the Whisky Magazine Awards New York program on January 30.

Four Roses Single Barrel and Four Roses Small Batch also were recognized as part of the awards, both earning Gold honors from judges.

For more information about the World Whiskies Awards, visit www.worldwhiskiesawards.com.