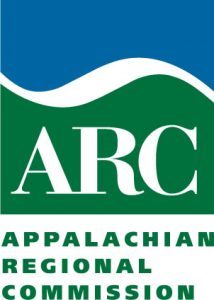 WASHINGTON, D.C. — Today, the Appalachian Regional Commission (ARC) released Industrial Make-Up of the Appalachian Region, a new report examining employment and earnings across the region. Drawing on data from 15 industry sectors, the report catalogues how the region’s industrial make-up and earnings compare to that of the country as a whole. The report primarily focuses on the period from 2002–2017 — the years immediately before, during, and after the Great Recession — and finds that employment growth varies across the region. Overall, while post-Recession employment growth has been positive in Appalachia, it lags behind the growth that was experienced by the country as a whole. The report also finds an overall employment shift across the region towards professional & technical services; health & social services; and tourism-related jobs.

“Good data yields good policy, and I am pleased our Research and Evaluation team has detailed the economic picture over a critical 15-year period of change and growth for Appalachia, when economic challenges have significantly impacted both the nation and our region specifically,“ said ARC Federal Co-Chairman Tim Thomas. “Understanding where we are seeing growth and in which sectors helps guide our investments toward a resilient and strong Appalachian economy.”

Among the report’s key findings: 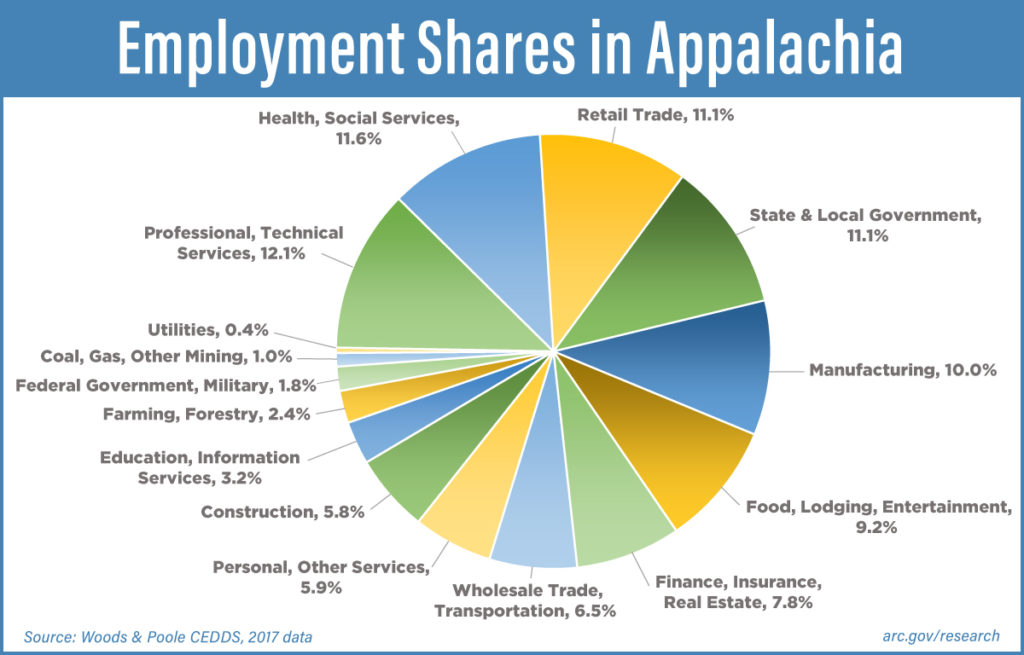 The full report, as well as links to state-by-state fact sheets indicating largest employment shares and fastest growth in employment by sector for each of Appalachia’s 13 states, is available here.