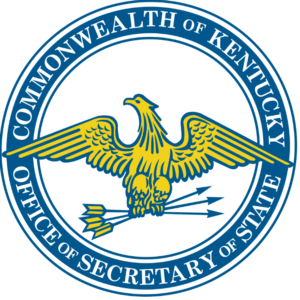 Secretary Adams said, “As we’ve made it easy to vote in this election, we’ve also made it hard to cheat, with identify verification necessary to obtain an absentee ballot, monitoring of addresses requesting multiple absentee ballots, tracking of absentee ballots received and sent, and required matching of voter signatures before an absentee ballot is accepted. Add to that, we are working with high-level state and federal law enforcement to ensure against election misdeeds.”

Attorney-General Cameron said, “We are charged with investigating and prosecuting any election law violations that occur during the upcoming primary. The formation of the Ballot Integrity Task Force by Secretary Adams will assist us in these efforts and ensures an open line of communication among our state and federal partners. In light of changes to the process resulting from COVID-19, the integrity of our election has never been more important, and I appreciate the shared commitment of each of the task force members.”

State election officials will provide law enforcement with details of ballots requested and sent, information about suspicious behavior or anomalies, and any evidence of irregularities. Particular attention will be paid to jurisdictions hosting competitive elections for local office, which, unlike Kentucky’s statewide or congressional races, occasionally have proved vulnerable to election offenses in recent history.

U of Cumberlands adding Doctor of Physical Therapy program