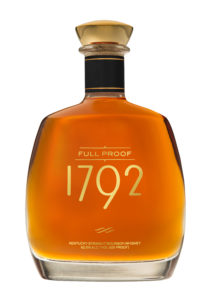 The International Whisky Competition launched in 2010 with a vision of creating a true competition, offering just three medals per category, like the Olympics. The IWC brings the best whiskies from around the world to be tasted and rated by a professional tasting panel. Complete results for the 2020 International Whisky Competition can be found at https://www.whiskycompetition.com/2020-results.