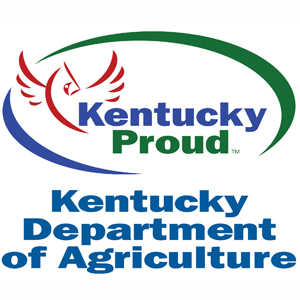 “Early on during the pandemic, our food supply system was tested and we saw some temporary shortages of meat products on grocery shelves,” Quarles said. “The Kentucky Agriculture Development Board moved quickly to establish a fund to incentivize meat processing expansion in the commonwealth using dollars set aside to diversify our agriculture industry, nearly all of which has been committed. I have since learned that other states have used CARES Act funding to support agriculture. I have requested the Governor allocate $2 million of Kentucky’s $1.7 billion in CARES Act funding to help prevent meat shortages in the future.”

In the letter, Quarles notes how the shutdown of the American economy resulted in temporary backlogs of meat processing, which led to meat shortages at grocery stores. In May, the Kentucky Agriculture Development Board established a Meat Processing Incentive Program (MPIP) to encourage Kentucky meat processors to expand, reducing reliance on out-of-state meat processors. Commissioner Quarles also writes how states such as Oklahoma, Iowa, Arkansas and Wyoming have used CARES Act funding for this purpose.

“Every time there is a slowdown at a processing plant, there is a ripple effect: shortages of product, increase in cost at the grocery level, and price erosion at the farm level,” Quarles said. “Making these investments now will help every part of our food chain, including our farmers, consumers, and businesses.”