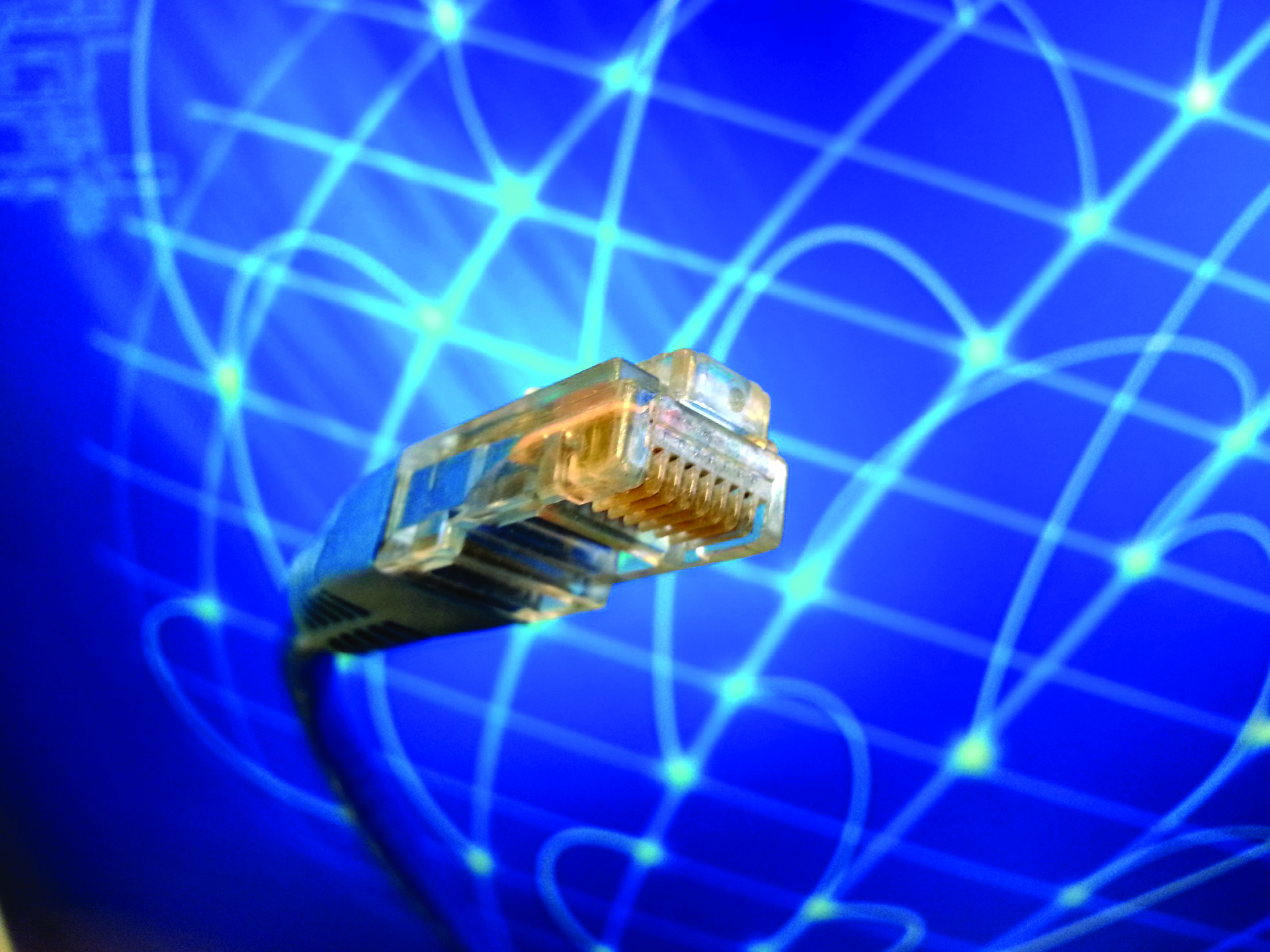 Broadband expansion is a paramount business and government priority. Right here in Kentucky, expansion could be soon set to explode.
During the summer of 2020, 42% of American workers were working from home online. Multiple reports have at least 90% of K-12 students engaged in some form of remote learning online at the start of the 2020 fall semester. Telehealth jumped as the CARES Act widely expanded telepractices.

Many of the Kentuckians with substandard internet live in rural areas. In the modern age, very few issues illustrate the urban-rural divide as well as access to broadband. The concerted efforts to deploy broadband in these rural parts constitutes what the industry refers to as “the last mile.”

The term “last mile” refers not to a specific distance, but rather to the final step in a network that delivers a service–in this case broadband internet access–from the distribution network to the end-use consumer, both homes and businesses.

More than 50% of all capital costs incurred by internet providers are in “last mile” service.

Over the past two years, Kentucky’s policy leaders have created a roadmap that will bridge the digital divide in Kentucky with fast, reliable broadband to thousands of families and businesses statewide that lack access to crucial service.

This started in 2020 with House Bill 362, championed by Rep. Phillip Pratt (R-Georgetown). HB 362 established a broadband grant program in the state, focused on last-mile locations that currently have next to nothing.

This investment and attention to last-mile connectivity ensures tax dollars are invested in the areas of greatest need and targeted to guarantee end-user connections.

The next step was taken during the 2021 session with the allocation of $300 million towards broadband deployment. This push will be paired by an equal amount of private investment to make the broadband grant program operational.

Significant additional funding may come through the infrastructure proposal of President Biden now before Congress.

Altogether, nearly $1 billion in federal and private capital is expected to be invested in the expansion of broadband networks to rural Kentucky over the next six years by a number of companies, including major ones like Charter, AT&T, Windstream and others.

One county leader is optimistic. Scott County Judge-Executive Joe Pat Covington says the combination of resources could allow the Fiscal Court to consider the possibility of getting fiber to all unserved or underserved homes and businesses in the community.

However, a key issue must be addressed.

The primary method used by telecommunications providers to expand service in rural areas is to connect and attach equipment to existing utility poles. Kentucky has no set of uniform regulations for these pole attachments, which fall under the umbrella of the Public Service Commission (PSC) and its members.

Each pole-owning utility operates things a little differently, which leads to a patchwork quilt of requirements throughout the state and more importantly, significant delays in broadband deployment.

Addressing the pole attachment process has been highlighted as a way to expand broadband service on a national level, with several studies citing the unexpected expenses and frequency in delays. Clear rules are needed.

Added together, the state is on the cusp of vital, long-needed change.