FRANKFORT, Ky. — After talking with higher education and legislative leaders in the commonwealth, Gov. Andy Beshear signed an executive order on Thursday allowing student-athletes in Kentucky to receive fair compensation for the use of their name, image and likeness.

Beshear is the first governor to allow compensation for name, image and likeness by executive order. 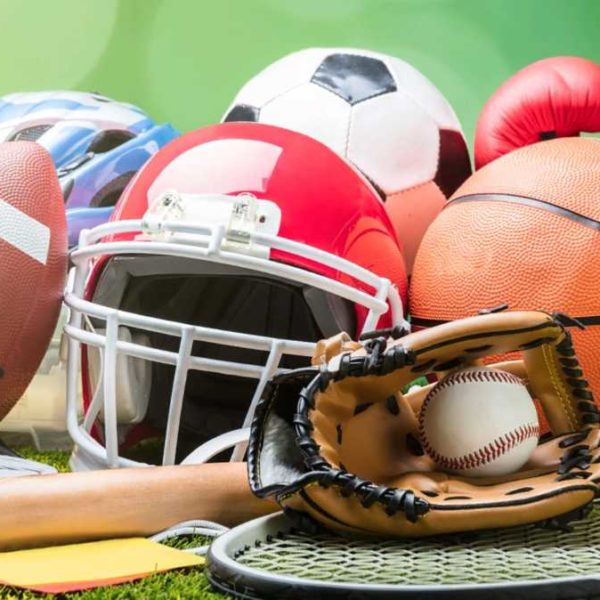 “On behalf of our student-athletes at the University of Louisville, we are incredibly grateful for Gov. Beshear’s executive order allowing them to earn compensation based on their name, image and likeness,” said University of Louisville Vice President for Intercollegiate Athletics Vince Tyra. “Bringing the state of Kentucky into competitive balance with other states across the country and, more specifically, the Atlantic Coast Conference is critical. The collaboration with legislative leadership in Frankfort is welcome and needed in leveling the playing field for our institutions and, more important, for our student-athletes.”

“Today’s executive order from the governor provides us the flexibility we need at this time to further develop policies around name, image and likeness (NIL),” said University of Kentucky Athletics Director Mitch Barnhart. “We are appreciative of that support as it is a bridge until such time as state and/or federal laws are enacted. The landscape of college sports is now in the midst of dramatic and historic change – perhaps the biggest set of shifts and changes since scholarships were first awarded decades ago. What won’t change is our core and most important principle – the well-being and development of our student-athletes, while they are at UK and, as importantly, in preparing them for success in life, on whatever path they choose. We are extremely well-positioned to help our student-athletes navigate this new and complex terrain. Much of what we need to do to support students in terms of NIL – through The Kentucky Road initiative – has been in place for some time. We have a strong foundation, which we will now work to build on.”

“We are entering into an exciting age in college athletics,” University of Kentucky men’s basketball head coach John Calipari said. “At the University of Kentucky, we have always put student-athletes first and today’s executive order by Gov. Beshear – who I want to thank for making this a priority – will empower universities across the state to support their young men and women better than ever. Whether we are talking about name, image and likeness, lifetime scholarships, financial literacy, health and wellness, or player welfare, student-athletes have been at the center of every decision at Kentucky. With today’s announcement, we continue to take positive steps forward in supporting our student-athletes to an even greater degree statewide. They deserve our time, effort and resources in making sure they have the opportunities to benefit from the hard work they put into their athletic and educational careers. As we wait on federal legislation, our program will continue to support, elevate and educate our kids.”

“Supporting our student-athletes is at the center of Kentucky Athletics and today’s announcement is another step in that direction,” said University of Kentucky head football coach Mark Stoops. “Name, image and likeness issues are at the forefront of college athletics and we appreciate Gov. Beshear helping us address current needs while long-term solutions are being developed on the national level. Our established principles of educational excellence, athletic success and personal development have us well-positioned as the NIL process begins.”

“I’m very appreciative that Gov. Beshear worked so quickly putting together an executive order allowing our student-athletes to earn additional compensation for use of their name, image and likeness,” said University of Louisville head football coach Scott Satterfield. “It’s an extraordinary opportunity for our players moving forward and I know they are grateful for everyone coming together to make this a reality.”

“I’m all for student-athletes maximizing their opportunity as students, as athletes and as earners of income,” University of Louisville men’s basketball head coach Chris Mack said. “Thankful that our state and Gov. Beshear feel this way as well. Name, image and likeness rights have become a reality for our student-athletes today and that’s a good thing in my eyes.”

On Monday, the U.S. Supreme Court ruled against the NCAA in a significant case that challenged the association’s ability to have national limits on benefits for athletes that are related to education, but more broadly the case has raised questions about the NCAA’s ability to limit benefits at all.

Nineteen states have passed legislation to allow such compensation for student-athletes. Alabama, Florida, Georgia, Mississippi, New Mexico and Texas enacted laws that will take effect July 1, 2021. The NCAA Board of Governors has preliminarily approved changes to their eligibility rules that would allow such compensation, and the U.S. Congress has held hearings on creating a national standard for compensation. However, until that happens, Kentucky colleges and universities would have faced a competitive disadvantage as other states’ legislation becomes effective as soon as July 1, 2021.

McK’s BBQ reopens in Covington with a new look and new offerings
$2.3 Million in recovery assistance for Paris-Bourbon County infrastructure