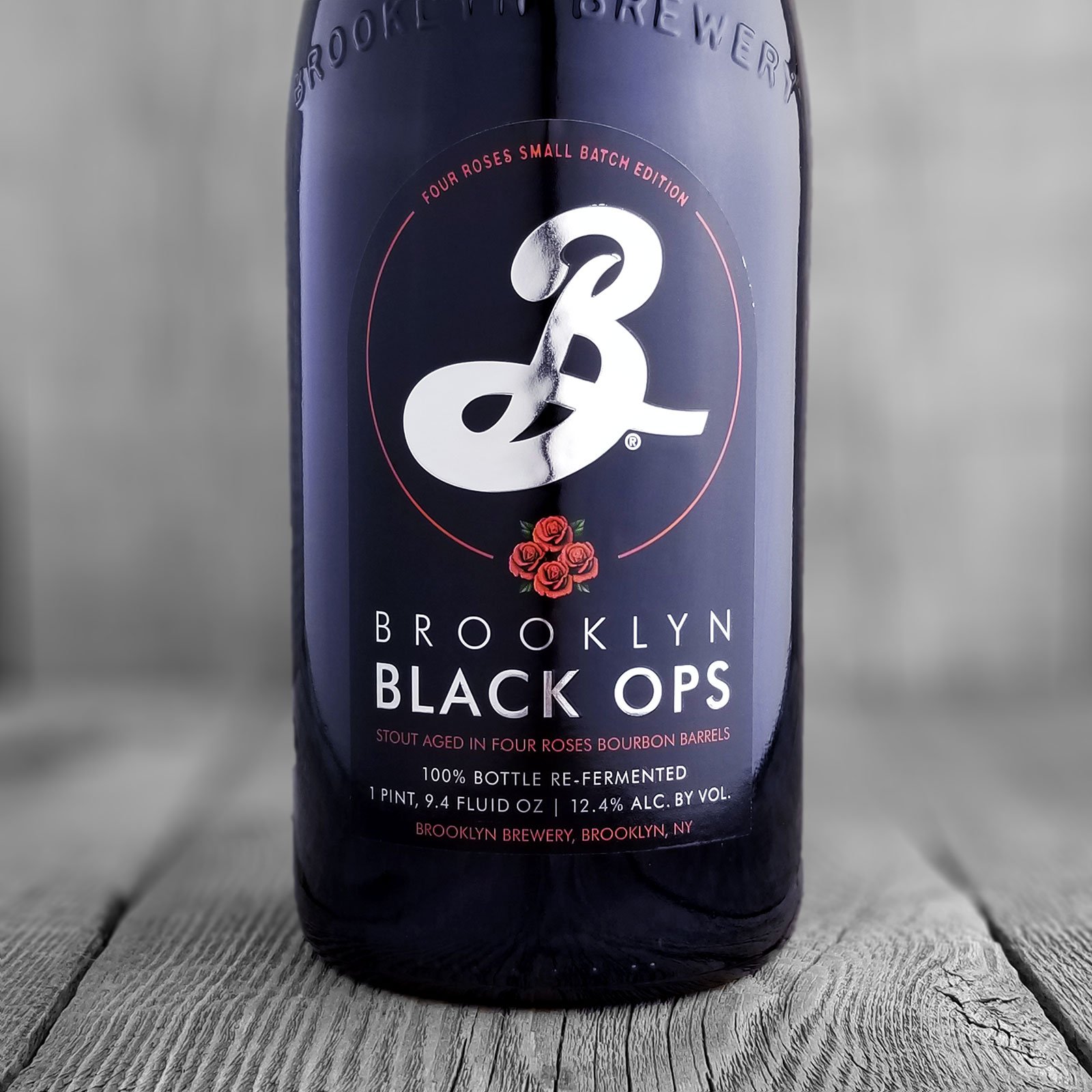 Bourbon lovers and beer fans alike can raise a glass to the release of the 2021 edition of Brooklyn Black Ops, a collaboration from Kentucky-based Four Roses Distillery and New York’s Brooklyn Brewery. The limited-release beer was aged in Four Roses Small Batch Bourbon barrels hand-selected by Four Roses Master Distiller Brent Elliott and is beginning to appear on shelves across the country now.

“The depth and complexity of Brooklyn Black Ops remain as unique as ever,” said Brooklyn Brewery Brewmaster Garrett Oliver. “Like Four Roses Small Batch Bourbon itself, this beer delivers many layers of oak, malt, and fruit flavors and is a perfect pairing for many desserts.”

2021 Brooklyn Black Ops is the third edition aged in Four Roses barrels resulting from the partnership which began in 2019 due to a long-time friendship between Brooklyn Brewery Brewmaster Garrett Oliver and Four Roses COO and Director of Operations Ryan Ashley.

“We’re proud to again partner with Brooklyn Brewery on this much-anticipated annual release,” Elliott said. “We really wanted the unique characteristics of Four Roses Small Batch to shine through and aging this iteration of Black Ops in the used barrels produced a beer with the perfect hint of bourbon character and a very smooth finish.”

2021 Brooklyn Black Ops is available in very limited quantities wherever Brooklyn Brewery is available, beginning now. Approximately 4,000 cases will be sold in the United States with a suggested retail price of $19.99.

About Four Roses Distillery
Established in 1888, Four Roses combines two mashbills with five proprietary yeast strains to distill and age 10 distinct Bourbon recipes, each with its own unique flavor profile. With distilling and warehousing operations in Lawrenceburg and Cox’s Creek, Kentucky, respectively, Four Roses is dedicated to producing award-winning Bourbons with smooth and mellow tastes and finishes.

About Brooklyn Brewery
Brooklyn Brewery is a leading global independent craft brewer and a pioneer of the American craft beer revolution. From our home in Williamsburg, Brooklyn, we draw inspiration from our local community of innovators and makers to spread the culture and creativity of craft beer to over 30 states and more than 30 countries across 5 continents. Learn more at brooklynbrewery.com.