The Distilled Spirits Council of the United States (DISCUS) announced it was granted $1,121,789 through its partnership with the U.S. Department of Agriculture’s (USDA) Market Access Program (MAP) to promote American spirits exports in 2022, a nearly 100 percent increase over 2021 funding levels. 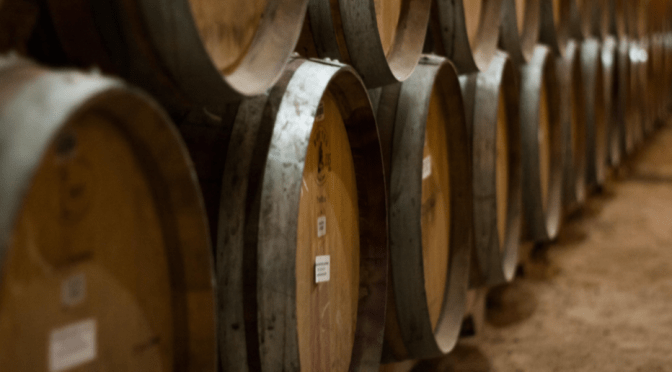 DISCUS began participating in the program in 2006 and has conducted spirits promotions in cooperation with USDA in 20 foreign markets. Since that time, total U.S. spirits exports increased by nearly 66 percent, from $831 million in 2006 to $1.4 billion in 2020.

“USDA officials advised that this significant increase in funding is a testament to the great work of the DISCUS Export Promotion team, which was able to pivot and come up with very creative ways to continue to promote U.S. distilled spirits exports despite the tremendous challenges during the pandemic,” said Christine LoCascio, DISCUS Chief of Public Policy.  “The MAP program is a great example of how public-private partnerships can support the growth of small businesses across the United States.”

In addition to MAP, DISCUS still has funding available from the $1,215,000 grant it received in 2019 under USDA’s Agriculture Trade Program (ATP), which was set up specifically to assist those agricultural groups that are being adversely impacted by retaliatory tariffs.  The ATP program expires in 2024 and the remainder of the funding will be used to supplement DISCUS’ MAP allocation.

Under ATP, DISCUS has implemented media campaigns in Mexico, Canada, the EU and UK to build greater awareness among adult consumers of American Whiskey and help regain market share lost as a result of retaliatory tariffs on American Whiskey.

Through the MAP and ATP programs, DISCUS seeks to facilitate the increase of small U.S. distiller exports and promote the U.S. spirits sector by educating the hospitality industry, adult consumers and media in key international markets on the taste, heritage and style of American distilled spirits.

DISCUS’ promotions focus on the range of American spirits, but with a particular focus on the unique qualities of American Whiskeys, including Bourbon, Tennessee Whiskey, American Rye Whiskey and American Single Malt, which account for the vast majority of U.S. spirits exports worldwide.