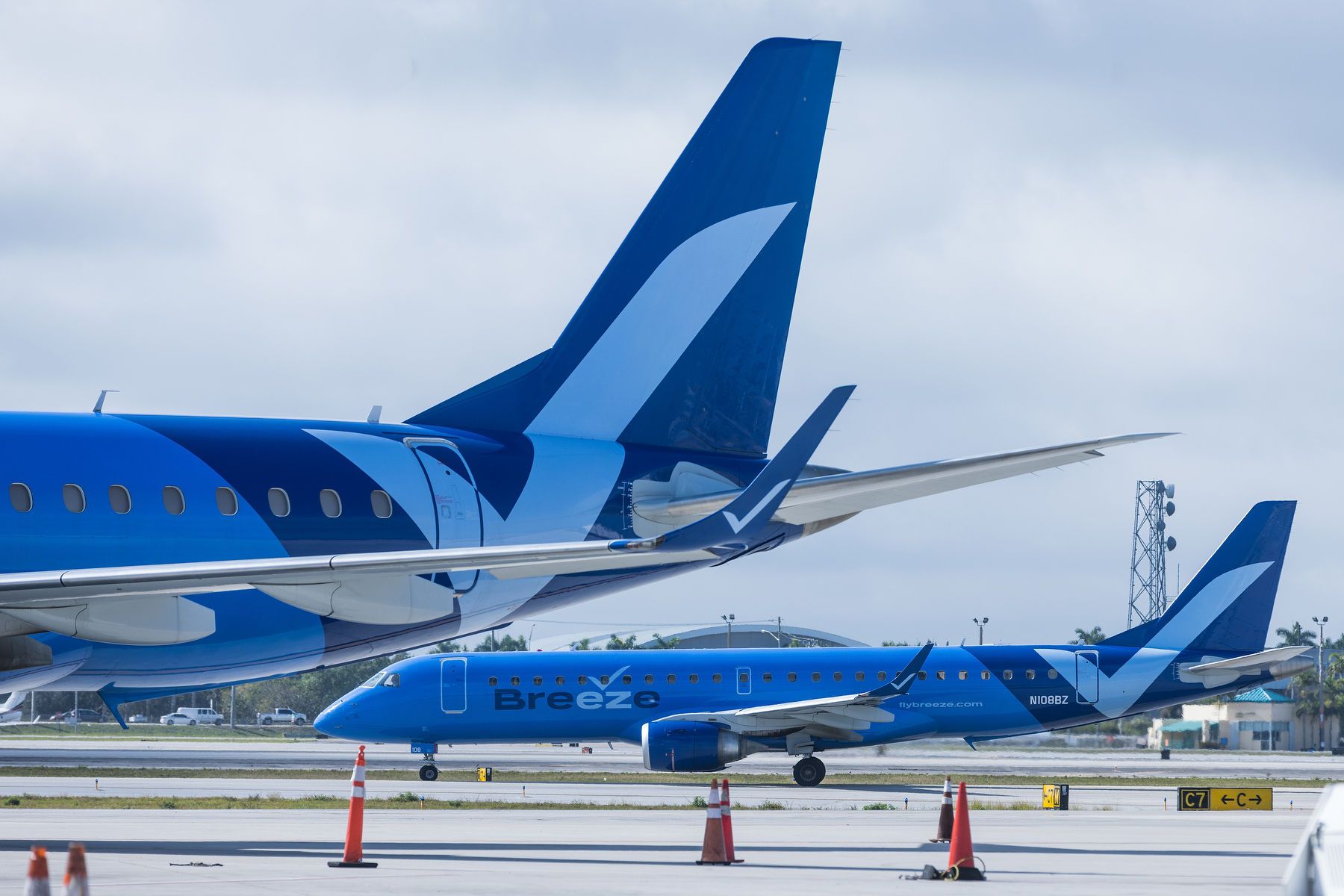 “Today’s announcement from Breeze is another win for both our airport and region,” said Dan Mann, Executive Director of the Louisville Regional Airport Authority. “San Francisco was one of the top target markets when I arrived and the third-largest unserved destination at SDF. To be able to check this one off the list is a really good day. Breeze is a great partner and continues to offer area travelers more low-cost options to some of their favorite destinations.”

Service to San Francisco will take off on Friday, May 27, just in time for the summer travel season. The flight will be twice-weekly on Mondays and Fridays on Breeze’s brand-new Airbus A220 – the most fuel-efficient and quiet aircraft of its size. Passengers can choose from the Nice, Nicer and Nicest package bundles that include an array of seating options ranging from economy to extra legroom to first-class as well checked bags, snacks, drinks, BreezePoints and more.

Tickets for San Francisco are on sale at FlyBreeze.com with special low introductory fares. The announcement means Breeze now offers nonstop service to four cities from SDF including Charleston, New Orleans and Tampa, while they have expanded their national network to include 77 routes in 28 cities in 18 states.

Breeze is also making sure race fans have plenty of options to Louisville for this year’s Kentucky Derby. They have added special nonstop flights to SDF for the annual occasion from the Northeast and East Coast, increasing capacity by 190% with 22 total scheduled flights from Thursday before to the Monday after race day. This includes service from Hartford, CT (BDL), Rhode Island (PVD), Long Island, NY (ISP) as well as both Norfolk (ORF) and Richmond, VA (RIC). Tickets are now on sale for these special Derby fares at FlyBreeze.com.

Breeze was founded in Salt Lake City, UT as the fifth airline launched by David Neeleman, who successfully began JetBlue, Azul in Brazil and WestJet in Canada. Service began in May 2021 and to date, the airline has flown a half million travelers from 18 cities across 14 states. This year they will almost triple their fleet with nearly 30 aircraft including the addition of several Airbus A220s.