Nashville’s newest spirit is Reverence Bourbon, the first black-owned bourbon brand in the state. The spirits startup launched last week with a welcome event at Casa de Montecristo Cigar Lounge & Bar. Home to the most famous bourbon maker in the world since 1866, Tennessee’s rich whiskey history is getting a revamp led by local firefighter and Tennessee State University grad Michael Frazier.

Tennessee’s bourbon history runs deep. Before prohibition, the Volunteer State registered hundreds of distilleries across the state. Today the number is around thirty. The Tennessee Whiskey Trail was established in 2017 and last year, May 21 was declared as “International Tennessee Whiskey Day,” marking 84 years since the state’s repeal of prohibition-era laws. 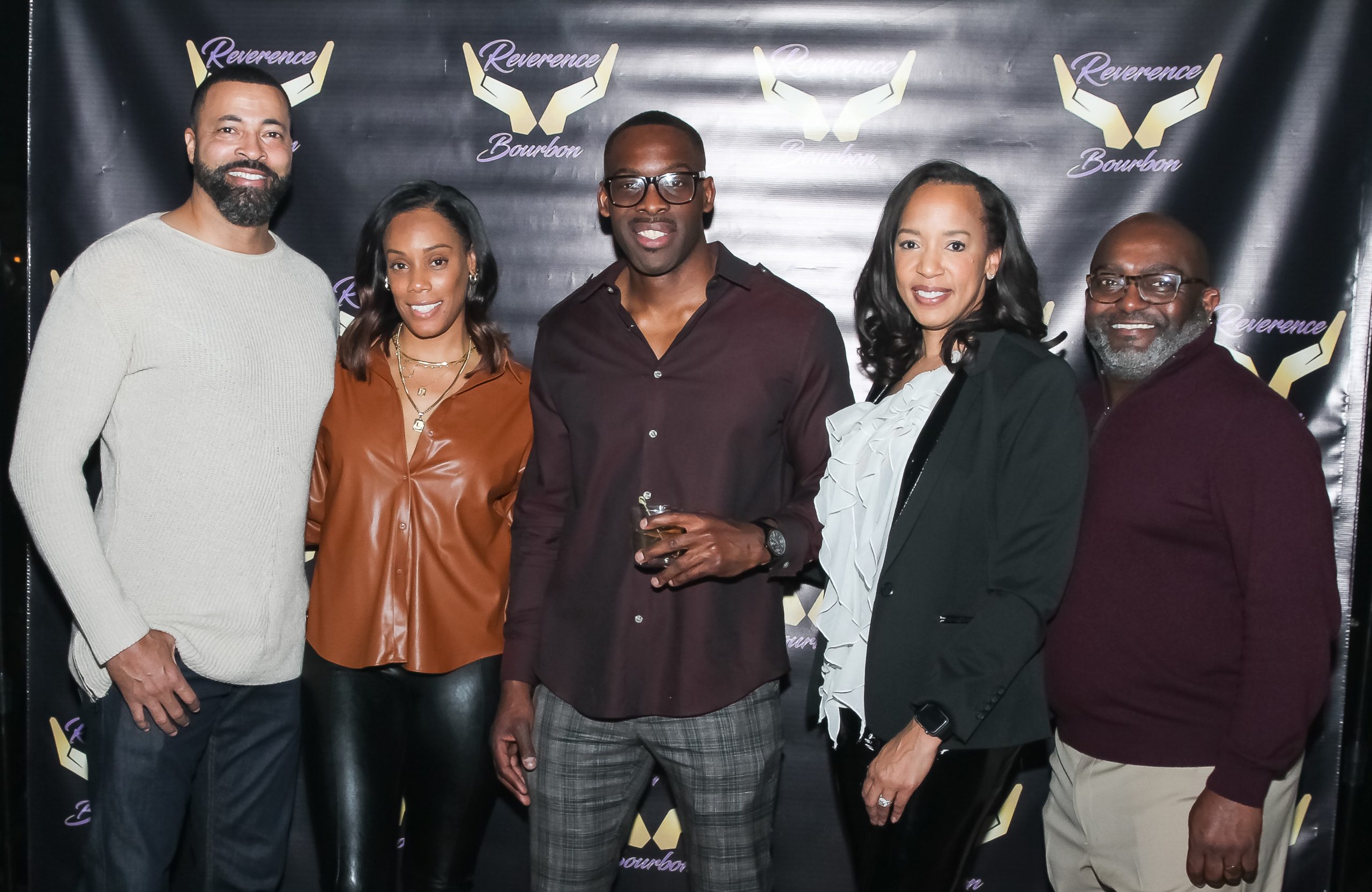 “Reverence means deep respect for someone or something,” says Michael Frazier, founder, and CEO, Reverence Bourbon. “This bourbon was made for first responders. Reverence is dedicated to giving back to that community, which safeguards our families and our community. We should honor those who protect us in our moments of need.”

Frazier gets his drive to give back from his mother, who served in the military and was deployed after 9/11. Today, Michael Frazier serves as a firefighter with the Nashville Fire Department and is the co-founder of Hydrate the Hood, a local nonprofit.

Reverence is curated from two different aged barrels, creating a blend rich with the taste and delivering a unique flavor that cannot be duplicated. Every batch of the locally made bourbon is aged in brand new charred oak barrels, with precise corn to rye ratio and a touch of barley that delivers the premium oak flavor that bourbon aficionados desire. Tasting notes include caramel, maple, and kettle corn as well as chocolate, malt, and oak. The finish is smooth and refreshing, with a hint of fresh-cut spearmint. In addition to launching the spirit, Reverence Bourbon also announced the launch of a companion, handmade cigar crafted with Nicaraguan tobaccos and a Sumatra wrapper, each imbued with Reverence Bourbon.

Reverence Bourbon and cigars will be delivered directly to consumers via online sales and available at local retailers, as well as bars, restaurants, country clubs, private clubs, and nightclubs in Nashville and Memphis. By March, Reverence will be available to ship to 46 states.