FRANKFORT, Ky. (March 13, 2015) –— More Kentuckians have health insurance, are covered by smoke-free policy, can access physical activity resources, seek care for heart disease and cancer prevention, and get dental services since the launch of kyhealthnow last year, according to the program’s preliminary inaugural annual report previewed Thursday by the Cabinet for Health and Family Services (CHFS). 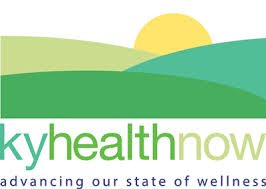 Some of the report’s findings are:

Smoking and tobacco use:

Louisville native promoted to vice president of sales for ID&A

Op-Ed: Open jobs across the state show us Kentucky is ready to recover