Project will bring broadband to every county

MCKEE, Ky. (July 20, 2015) — Gov. Steve Beshear and U.S. Rep. Hal Rogers, co-chairs of SOAR, announced today that Aug. 31 will be the groundbreaking day for KentuckyWired, a project that when completed will bring broadband access to every county in Kentucky.

Once completed, Kentucky’s network will be one of the fastest, highest-capacity networks in the nation. No date has been announced for when the project is expected to be completed. 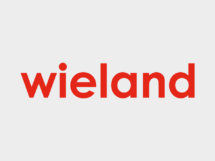 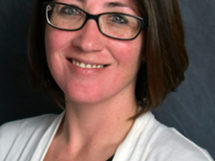 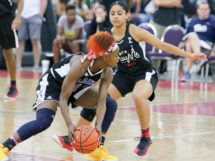