Home » Centre ranked No. 4 in South for liberal arts colleges

Centre ranked No. 4 among the South’s liberal arts colleges and No. 11 in the South among all colleges and universities. This is the eighth year in a row that Forbes has named Centre a top-15 college or university in the South.

Additionally, Centre was ranked No. 89 overall among the nearly 3,500 public and private colleges and universities in the U.S.

To compile the list, Forbes reviewed 650 schools with criteria focused “on educational outcomes, not reputations,” a factor that distinguishes it from other ranking guides and is increasingly important in today’s age of return-on-investment education.

Developed by the Center for College Affordability and Productivity, the methodology measured whether or not students are getting the most out of their college experience and included student satisfaction, post-graduate success, student debt, graduation rate and academic success among criteria. Centre excelled in all of these areas.

The Centre Commitment, which promises study abroad, an internship or research opportunity and graduation in four years, is a significant reason for student success.

More than 85 percent of students study abroad at least once, supporting the College’s reputation as a leader in international education. A third of students engage in collaborative research, and Centre’s four-year graduation rate far exceeds the national average. 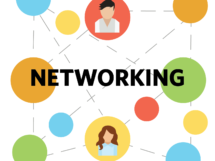 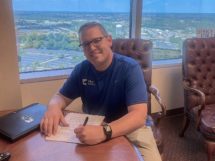