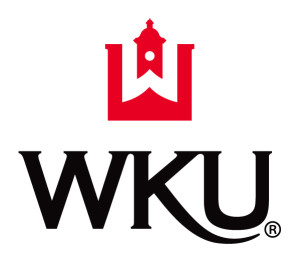 Bowling Green, Ky. – Western Kentucky University (WKU) has been ranked third in the nation for “Best Online Bachelor’s Programs,” according to a release from U.S. News & World Report.

The best online bachelor’s degree programs are based on factors such as graduation rates, indebtedness of new graduates, and academic and career support services offered to students.