Home » Allegiant offering nonstop service from Louisville to Phoenix; fares as low as $57

“We’re excited to add another affordable, convenient destination option for Louisville residents,” said Lukas Johnson, Allegiant senior vice president of commercial. “We believe that Louisville-area travelers will love this ultra-low-cost, nonstop service to the Valley of the Sun.”

“Providing additional air service options to the western U.S. has been among our highest priorities and we are thrilled Allegiant now offers year-round service from Louisville to Phoenix-Mesa,” said Jim Welch, chair of the Louisville Regional Airport Authority board of directors. “We continue to be very pleased with the strong consumer response to Allegiant’s nonstop service and affordable vacation packages.”

Allegiant offers a unique option to Louisville travelers, with low base fares and savings on rental cars and hotels. Travelers can book their entire vacation with Allegiant for less. 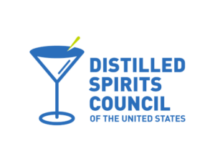 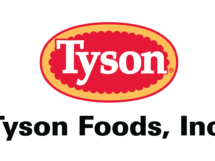 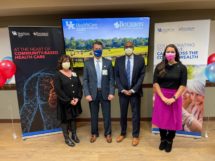