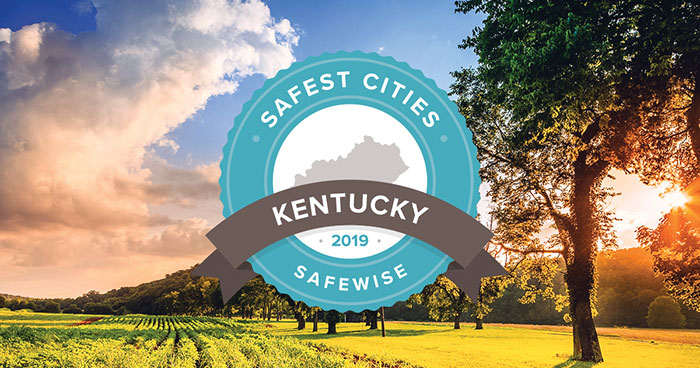 Safewise, a resource for safety and security issues, recently released its list of each state’s safest communities, using FBI crime data as the backbone of its reports.

The Safewise rankings were based on the number of reported violent crimes (aggravated assault, murder, rape and robbery) in each city. If there was a tie, the number of property crimes (burglary, arson, larceny-theft, and motor vehicle theft) was factored in. To level the field, Safewise calculated the rate of crimes per 1,000 people in each city.

In a separate national study, Safewise found that 29% of Americans cited violent crime as their most concerning safety issue, followed by property crime (22%), digital security (21%), health and wellness (12%), environmental (10%) and workplace (6%).

Here is the link to Safewise’s full report. 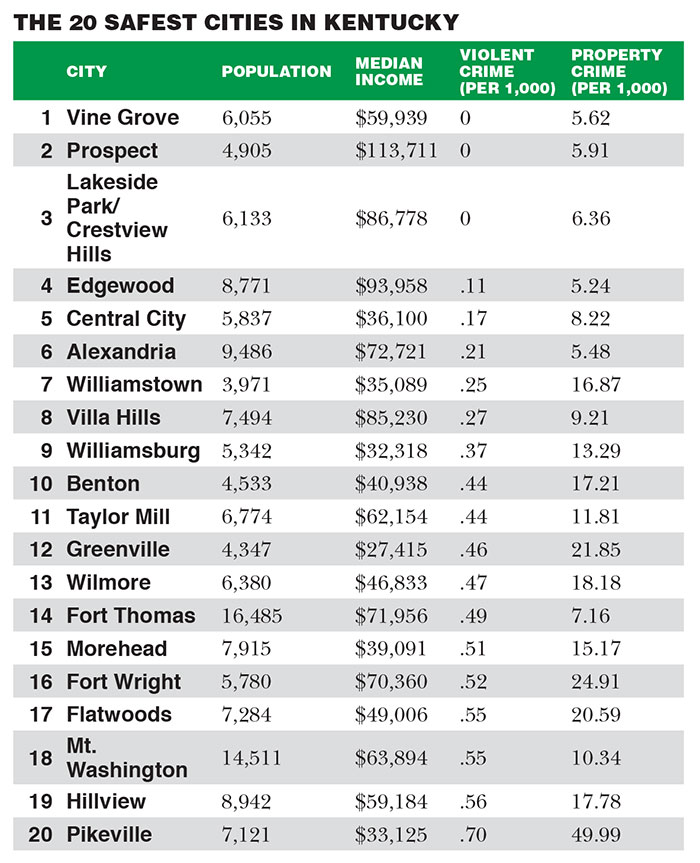