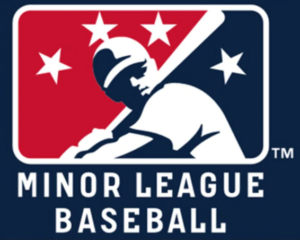 Minor League Baseball — There will not be minor league baseball in 2020. Reports of the shelved season have been ongoing throughout the day on Tuesday, but the league made things official during a 5 p.m. press conference and subsequent press release. In Kentucky, the news means the Lexington Legends, the Louisville Bats, and the Bowling Green Hot Rods are officially on hiatus until further notice. The league originally suspended the season on March 12 amid coronavirus concerns. This will be the first summer without Minor League Baseball since the league’s founding in 1901.