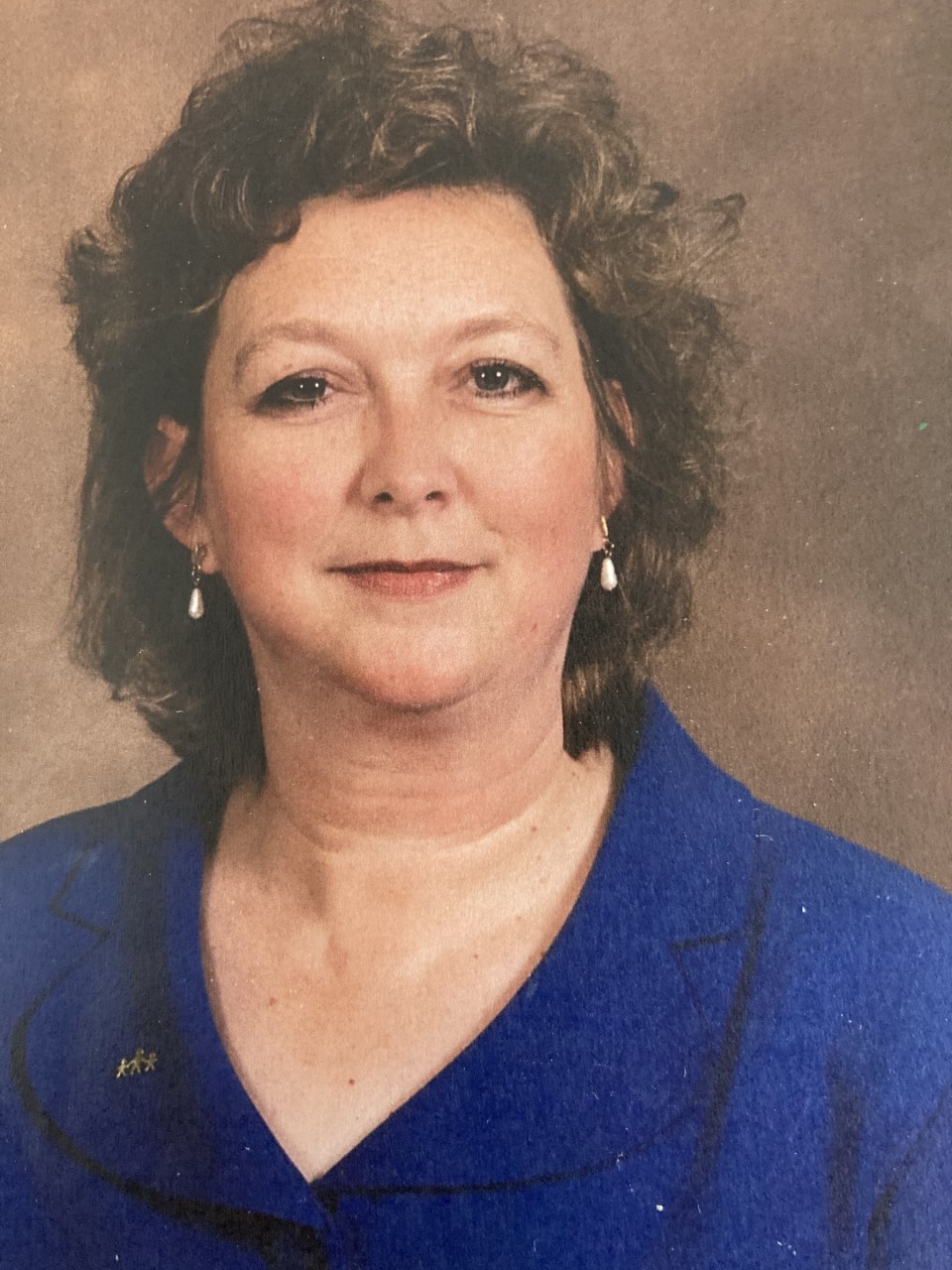 MT STERLING, Ky. – Gail K. Wright is a new Community Trust Bank advisory board member in the Mount Sterling, Ky., market, the bank announced. Wright was executive director of the Gateway Area Development District where she worked for 30 years, prior to her retirement.

She is a past Mount Sterling Chamber of Commerce Distinguished Citizen of the Year, is a former Appalachian Regional Commission Local Development District representative for Kentucky, is a Kentucky Colonel, and is the first female to chair the Area Development District Executive Directors Board in Frankfort. Congressman Andy Barr and Congressman Hal Rogers have read her accomplishments into the congressional record.

A graduated of Menifee County High School in Frenchburg, Wright has a bachelor’s degree from Morehead State University. She is an artist, loves to write and develop community projects and is passionate about helping people. She resides in Mount Sterling.

“We are pleased to have such an outstanding individual as part of our Community Trust Bank team,” said Jody Oney, Mount Sterling market president.