The mix of low airfares and more travel options is fueling the return of air travel (passenger traffic is now 75 to 80% compared to 2019) as the economy recovers from the COVID-19 pandemic and most recent surge of the Delta variant.

CVG announced this week that it is reopening runway 9/27 after rehabilitation work, which included new asphalt, concrete and lighting updates. Runway 9/27 is the airport’s longest and most utilized runway which directionally runs east/west. The overall project represents a $69 million investment in airfield infrastructure. 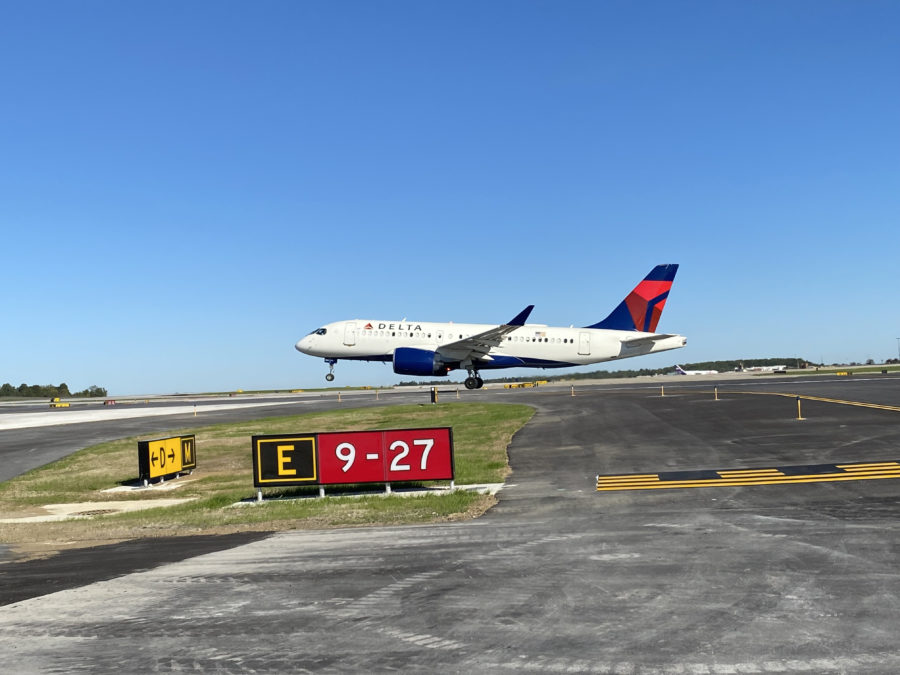 Subsequent closure of the runway for major rehabilitation began in March of this year and is now complete. The project also includes work on adjacent taxiways that will continue into 2022, but aircraft operations will be returning to usual patterns (prior to March 2021) over the next few weeks. Planning and design of this critical infrastructure project began in early 2019 and construction activities started in the fall of 2020.

To minimize impacts on operations and surrounding communities, CVG worked with the Federal Aviation Administration (FAA) and cargo partners to compress the project schedule impacting the runway to one year (six to seven-month closure timeframe) versus the typical two years it would take for a project of this size.

“We are grateful that the phase of the project involving runway closure is complete as this infrastructure benefits the airport and all of our airline partners,” said Candace McGraw, chief executive officer, CVG. “This project will position CVG well for pandemic recovery and future growth.”

CVG Airport welcomed more than 9.1 million passengers in 2019, serving a record number of local passengers. As the airport recovers from the COVID-19 pandemic, it offers the most nonstop destinations and the lowest average airfares in the region. CVG is diversified in both passenger and cargo operations with an annual economic impact of $6.8 billion. It is the 7th-largest cargo airport in North America — home to Amazon Air’s primary U.S. Hub and DHL Express Global Superhub.