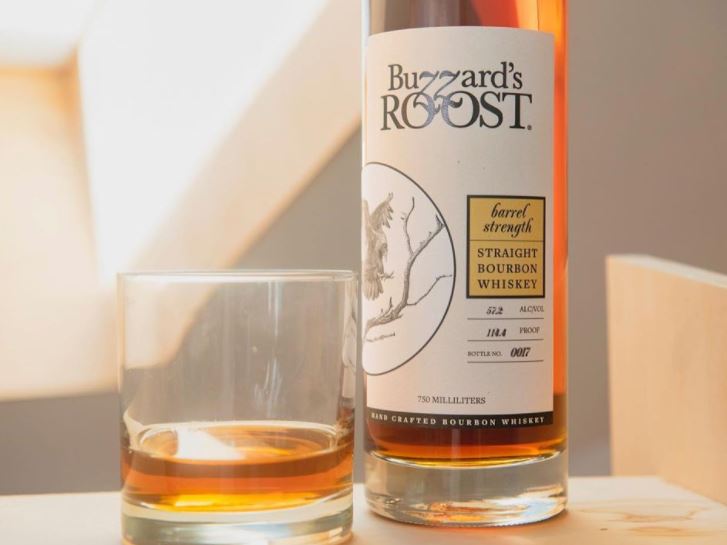 The Bourbon carries a suggested price of $85 a 750-ml. In addition to launching a new whiskey, the company has announced a new home at Bardstown Bourbon Company.

Going forward, the company’s whiskies, which are chosen and re-barreled by Buzzard’s Roost, will be aged and bottled at Bardstown Bourbon Company.

The story of Buzzard’s Roost started nearly two decades ago with one man’s goal to educate people about whiskey. From the opening of the first bourbon-focused bar – Bourbon’s Bistro to pioneering the idea of barrel selection for restaurants, Company Founder and Master Blender Jason Brauner has always been at the forefront of whiskey.

After taking part in more than a 100 barrel selections over his career, Jason is embarking on his most exciting challenge yet  – Buzzard’s Roost Sippin’ Whiskey, a Rye he designed with the bourbon drinker in mind.  His goal with Buzzard’s Roost is still the same as it was 19 years ago,  to educate and share his love of whiskey.