Home » Is $4 gas the tipping point for Americans? 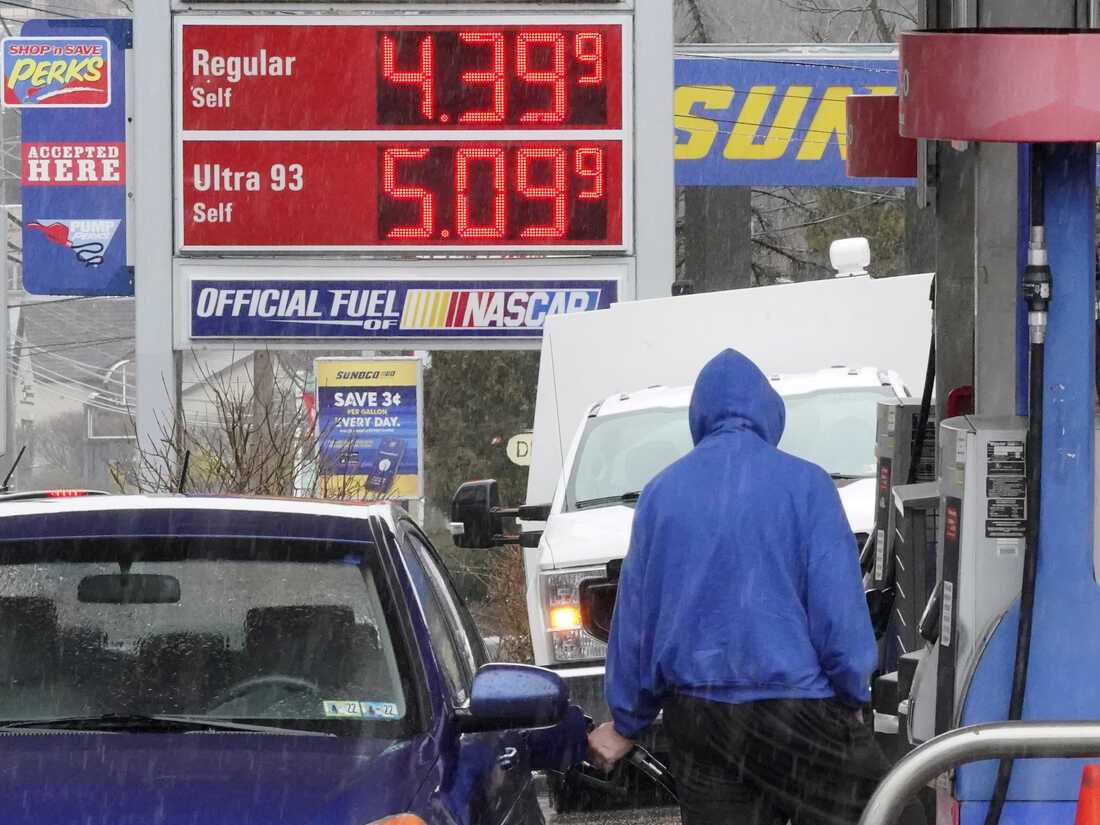 LEXINGTON, Ky. — New survey data from AAA finds that two-thirds of Americans felt gas prices were too expensive just a few weeks ago at $3.53 per gallon.

Now with the national average at an all-time high of $4.32 as of March 10, Americans may have reached a tipping point. Over half (59%) said they would make changes to their driving habits or lifestyle if the cost of gas rose to $4 per gallon. If gas were to reach $5.00, which it has in the Western part of the country, three-quarters said they would need to adjust their lifestyle to offset the spike at the pump.

In Kentucky, gas prices reached $4.04 as of March 10. The average price for a gallon of unleaded in the commonwealth is now approaching the all-time high of $4.09, reached in 2008.

Among Americans who said they would make changes in response to higher gas prices, a majority (80%) said they would opt to drive less, with some differences among age groups:

While many Americans may adapt their daily habits to make up for higher gas prices, it likely won’t have as much of an impact on summer travel. AAA’s survey found that 52% of Americans have plans to take a vacation this summer. Of those, 42% said they would not consider changing their travel plans regardless of the price of gas.

Since the New Year, the national average has continued a steady climb due to strained supply and increased demand. But Russia’s invasion of Ukraine in late February caused oil prices to spike further and in the 14 days, since the conflict began, the national average has risen $0.70 (as of 3/9/2022). These are numbers not seen at the pump since the financial crisis in 2008, the highest on record until this week (note: AAA historic data is not adjusted for inflation).

While the conflict continues on the far side of the globe, consumers will likely not see relief any time soon. AAA offers the following advice to help drivers ease some of the pain they’re feeling at the pump:

The survey was conducted February 18-21, 2022 using a probability-based panel designed to be representative of the U.S. household population overall. The panel provides sample coverage of approximately 97% of the U.S. household population. Most surveys were completed online; consumers without Internet access were surveyed over the phone. A total of 1,051 interviews were completed among U.S. adults, 18 years of age or older. The margin of error for the study overall is 3% at the 95% confidence level. Smaller subgroups have larger error margins.