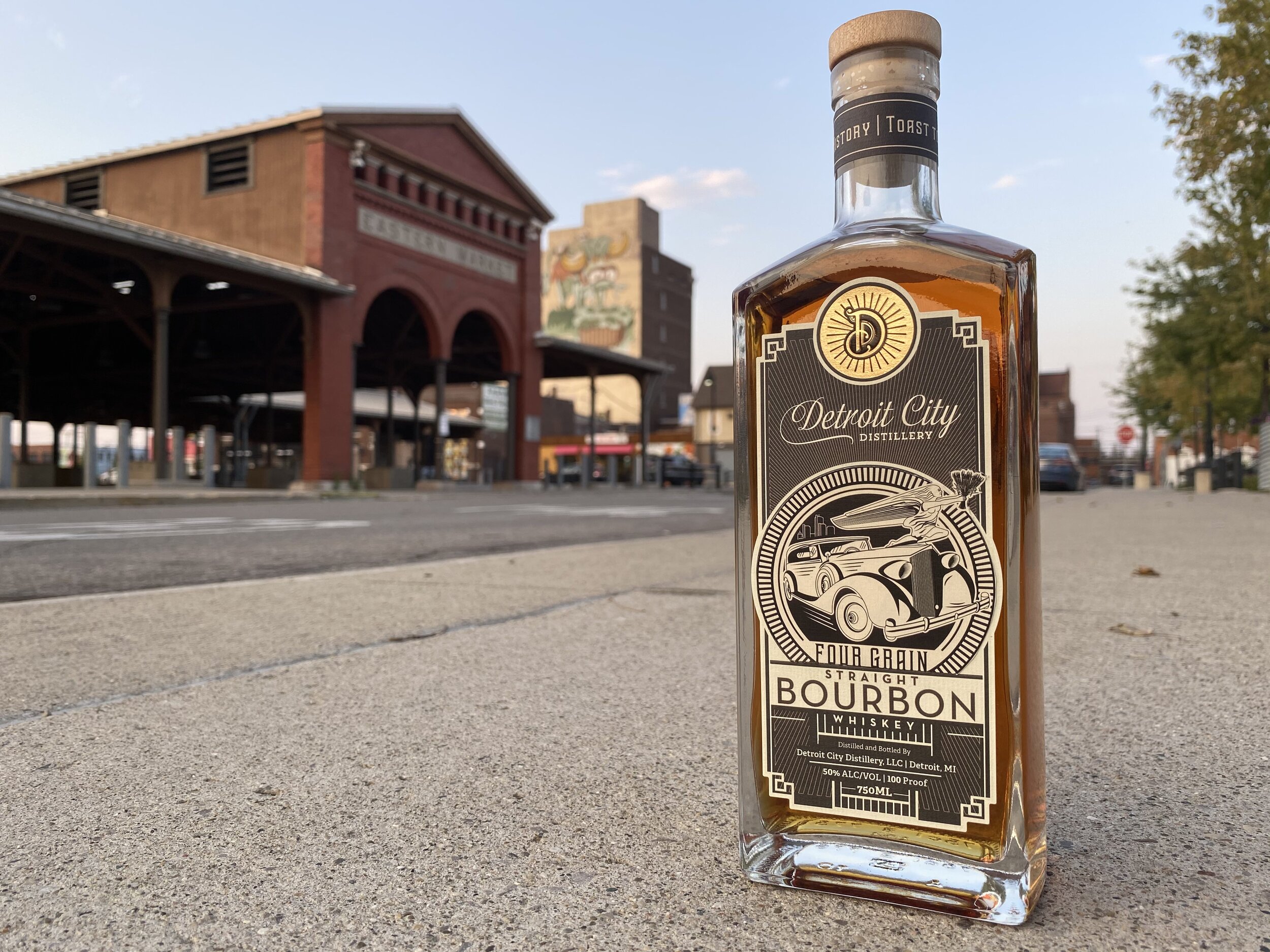 Detroit City Distillery is a winner on the national front, as the distillery scored three awards at the World Spirits Competition in San Francisco this year. Two of those awards were double-gold medals, a very high honor.

“Bringing home three golds for our three whiskies is like sweeping the Olympics in the spirits business,” DCD co-owner Michael Forsyth said in a statement. “We go against the top distilleries from across the globe, some of whom are much bigger and more well-known than we are. Many have been making whiskey for decades at the highest level. In Michigan, we have the freshest water in the world and some of the most diverse agricultural production in America. When you combine that with our Detroit work ethic, it’s the right ingredients to make some of the best whiskey in the world.”