The state poet laureate is appointed biennially by the governor to promote the literary arts in Kentucky through readings and public presentations at meetings, seminars, conferences and events, including Kentucky Writers’ Day. 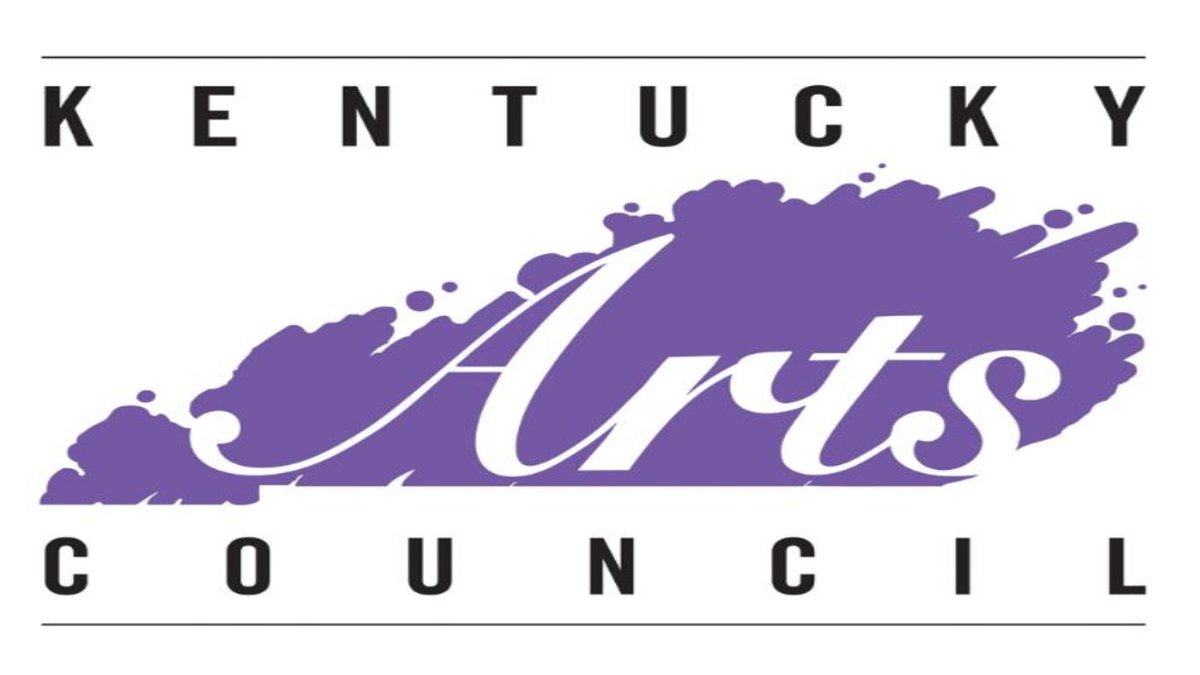 The arts council coordinates the nomination and selection process for recommendations to the governor.

“Kentucky Poet Laureate is the most distinguished state honor given to Kentucky writers, and the poet laureate will represent the commonwealth as our literary ambassador,” said Chris Cathers, arts council executive director. “Kentucky has a strong community of writers, and we encourage individuals and organizations to participate in the nomination process.”

Writers accomplished in any of the recognized literary forms, including poetry, fiction, creative nonfiction (including critical essays, literary criticism, biography, memoir, travel writing or other writing that applies literary skills and methods to nonfiction), playwriting and screenwriting, and who are full-time Kentucky residents with a long association with the commonwealth qualify for nomination.

Guidelines and nomination forms are online at the arts council website. Nominations will be accepted until 11:59 p.m. Eastern, Sept. 30, and may be made by an individual or organization in Kentucky or elsewhere.

Arts council staff will conduct live sessions on Zoom every Tuesday from 3:30-4:30 p.m. Eastern, beginning Aug. 23 through Sept. 20, to answer questions from nominators about the nomination process.

There is also a Spanish language version of the program guidelines on the arts council website.

The next poet laureate will be inducted at the 2023 Kentucky Writers’ Day ceremony in April.