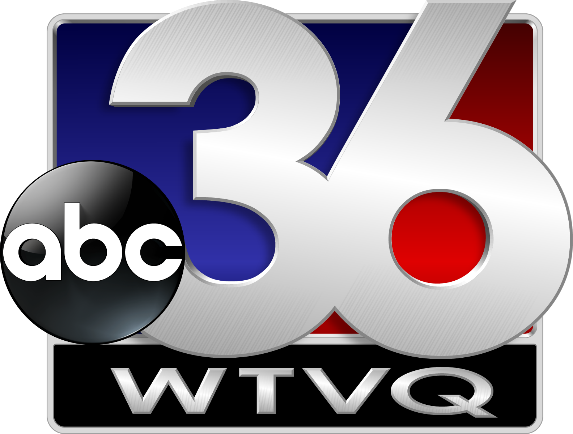 “Based on viewer feedback, we’re responding with a local news timeslot not previously offered in this market,” said station manager Chris Aldridge. “We have a large community of people working hours that don’t always align with the traditional newscast times and we are committed to serving them.”

For news director Miranda Combs, the decision to add another hour of the newscast was critical. “People are noticing the changes at ABC 36,” she said. “If we are going to be competitive in the market, we need to offer shows that fit people’s lifestyles and schedules.”