Event will be in Lexington in 2015 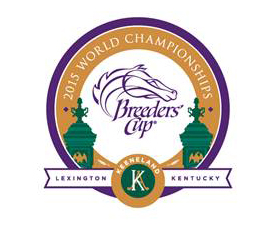 The Breeders’ Cup, consisting of 13 Grade One races held over two days with purses and awards totaling $26 million, attracts the top Thoroughbred horses from around the globe. The 2015 event will mark the first time that that the Breeders’ Cup World Championships will be held at historic Keeneland in Lexington, the heart of the Bluegrass country and where the idea of the Breeders’ Cup was conceived.

The 2015 Breeders’ Cup will be televised live by the NBC Sports Group, climaxing with the $5 million Breeders’ Cup Classic, which will be broadcast live on NBC on October 31.