FRANKFORT, Ky. (March 19, 2015) — Kentucky’s seasonally adjusted preliminary February 2015 unemployment rate plunged to 5.2 percent, the lowest rate since November 2004, and remained below the national rate, according to the Office of Employment and Training (OET), an agency of the Kentucky Education and Workforce Development Cabinet. The state rate fell from the revised January 2015 rate of 5.5 percent and was 2.1 percentage points below the 7.3 percent recorded in February 2014. 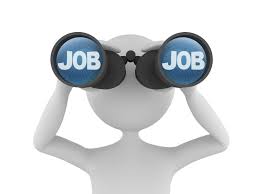 The U.S. seasonally adjusted jobless rate of 5.5 percent for February 2015 was a decrease from the January 2015 rate of 5.7 percent, according to the U.S. Department of Labor.

In a separate federal survey of business establishments that excludes jobs in agriculture and people who are self-employed, Kentucky’s seasonally adjusted nonfarm employment increased by 1,400 jobs in February 2015 from the month before, and jumped by 43,000 positions since February 2014.

Kentucky’s professional and business services sector added 2,000 positions in February 2015 from a month ago. The sector has grown by 11,000 since last February. This category includes establishments engaged in services that support the day-to-day activities of other organizations, including temporary employment services and payroll processing.

The state’s trade, transportation and utilities sector grew by 1,100 jobs in February 2015 compared to January 2015. From a year ago, employment has grown by 9,500 jobs. This is the largest sector in Kentucky with more than 380,000 jobs that account for one-fifth of all nonfarm jobs. Retail trade added 4,000 jobs over the year, while transportation and warehousing expanded by 5,400 positions.

The financial activities sector rose by 900 jobs in February 2015. The sector has gained 2,000 positions over the last 12 months.

The leisure and hospitality sector added 300 positions in February 2015. Since February 2014, this sector has grown by 6,600 jobs for an increase of 3.6 percent. This sector includes arts, entertainment, recreation, accommodation and food services.

Employment in the other services sector, which includes repairs and maintenance, personal care services, and religious organizations, was up by 100 in February 2015 from a month ago. This sector has remained flat from a year ago.

Mining and logging sector jobs dropped by 100 in February 2015. The industry has lost 800 jobs since last February.

The information sector decreased by 300 jobs in February 2015. This segment has declined by 800 positions since February 2014. The industries in this sector include traditional publishing as well as software publishing; motion pictures and broadcasting; and telecommunications.

Employment in the government sector, which includes public education, public administration agencies and state-owned hospitals, dropped by 1,300 in February 2015, but gained 500 positions since last February. 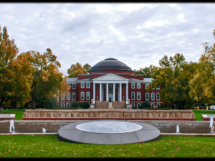 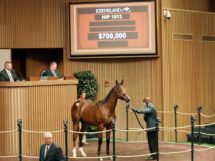 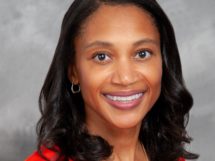