FRANKFORT, Ky. (March 2, 2016) — The Kentucky Environmental Quality Commission has extended the deadline to submit nominations for a 2016 Earth Day Award to March 15.

The commission recognizes individuals and entities for efforts to protect the environment and honors them during a ceremony in Frankfort each year. This year’s awards ceremony will be April 15 at the Berry Hill Mansion in Frankfort.

To nominate a group or individual, submit a nomination form and any accompanying support documentation by mail to the EQC, 500 Mero St., 12th floor, Capital Plaza Tower, Frankfort, KY 40601. Nomination forms also will be accepted electronically at [email protected]. Nomination forms can be found on the EQC’s website at http://eqc.ky.gov/Pages/default.aspx. For more information, call 502-564-2674. 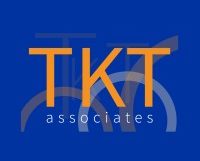 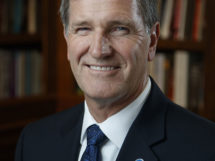 Applications being accepted for Justice Assistance Grant program
Bucks for Bright Ideas competition to award more than $30,000 to turn ideas into businesses