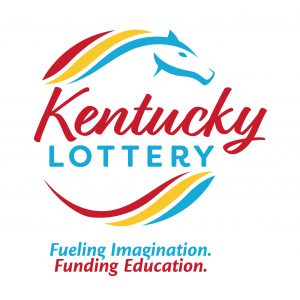 LOUISVILLE, Ky. — In today’s meeting of the Kentucky Lottery Corporation’s board of directors, it was announced sales for the first four months of the fiscal year were lower than the same period last year – with the main culprit being a near-world record $1.5 billion Mega Millions jackpot that occurred in October 2018.

Sales from July thru October of this year were $353.3 million, which is $12.8 million (3.5%) less than the same period in the previous year. “That $1.5 billion Mega Millions jackpot was a huge outlier in sales last year, and we haven’t had any jackpot close to resembling that size this time around,” said Kentucky Lottery President and CEO Tom Delacenserie.

For the first four months of FY20, Instant tickets continued their solid growth trajectory with a $11.6 million increase from $203.4 million to $215.0 million. iLottery Instant Play  sales continued to growth at a healthy pace as well, with a nearly 60% increase from $4.2 million to $6.7 million for the period.

“Through this week, our unofficial year-over-year results show sales being down only 2.5%,” said Delacenserie. “Lotteries across the U.S. are down as a result of the Mega Millions situation, and only being 2.5% away from where we were last year actually makes us one of the leaders in the industry.” Delacenserie said staff members are working on plans to boost sales for the remainder of the fiscal year, including a continued effort to increase the number of tickets available at retail locations. He also said early indications for the “Holiday Cheer” family of holiday-themed tickets look very positive. “We anticipate a very strong showing in the second half of the year,” he said.

In other business, the board approved: