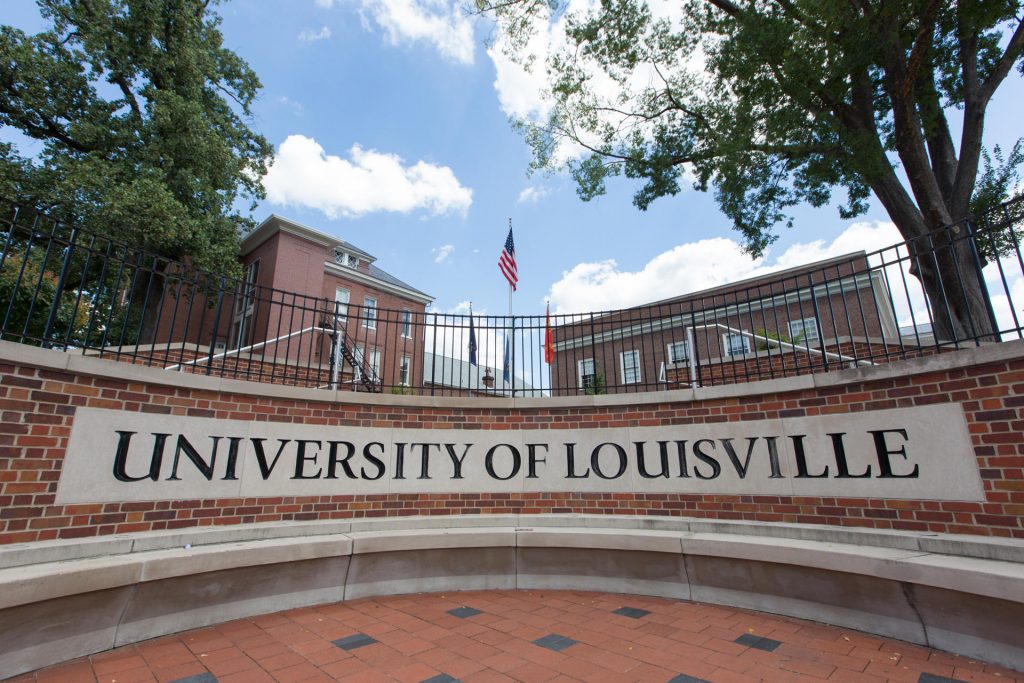 LOUISVILLE, Ky. — Long-promised support for the University of Louisville has come to fruition with the recent receipt of three planned gifts totaling nearly $9 million.

The gifts from the estates of Bob Ling, Emily Spradlin and Heddy Kurz combine to make $8,996,246. The funds will be used to support a variety of focused areas across campus, including scholarships, improving campus infrastructure and providing resources to anticipate the needs of next-generation learning.

“The announcement of these recent planned gifts is a realization of the unwavering support for the University of Louisville,” said vice president of university advancement Bradley Shafer. “This inspiring and enduring generosity from these Conn Legacy Society members allows us to continue to meet the challenges we face during this critical time and move UofL forward under Dr. Bendapudi’s vision.”

A nearly $4.7 million gift from the Ling estate will be used to create the J.T. Ling, MD Endowed Chair in Radiology. Bob Ling was the son of J.T. Ling, former chair and faculty member in the Department of Radiology at the UofL School of Medicine.

Of the nearly $2.7 million Spradlin estate gift, half will go toward creation of the Dr. Marion Carroll Spradlin Endowed Scholarship Fund for the School of Medicine. The other half will be used at the direction of the Dean of Libraries.

Nearly $1.7 million was received from the Kurz estate, bringing the total from the longtime UofL supporter to almost $8.8 million.

A share of the Kurz contribution will be used for new construction and the purchase of equipment at the School of Medicine. Other funding is directed to help improve the facilities, fund programs and buy equipment for the J.B. Speed School of Engineering.

One of youngest known authors publishes book on pandemic