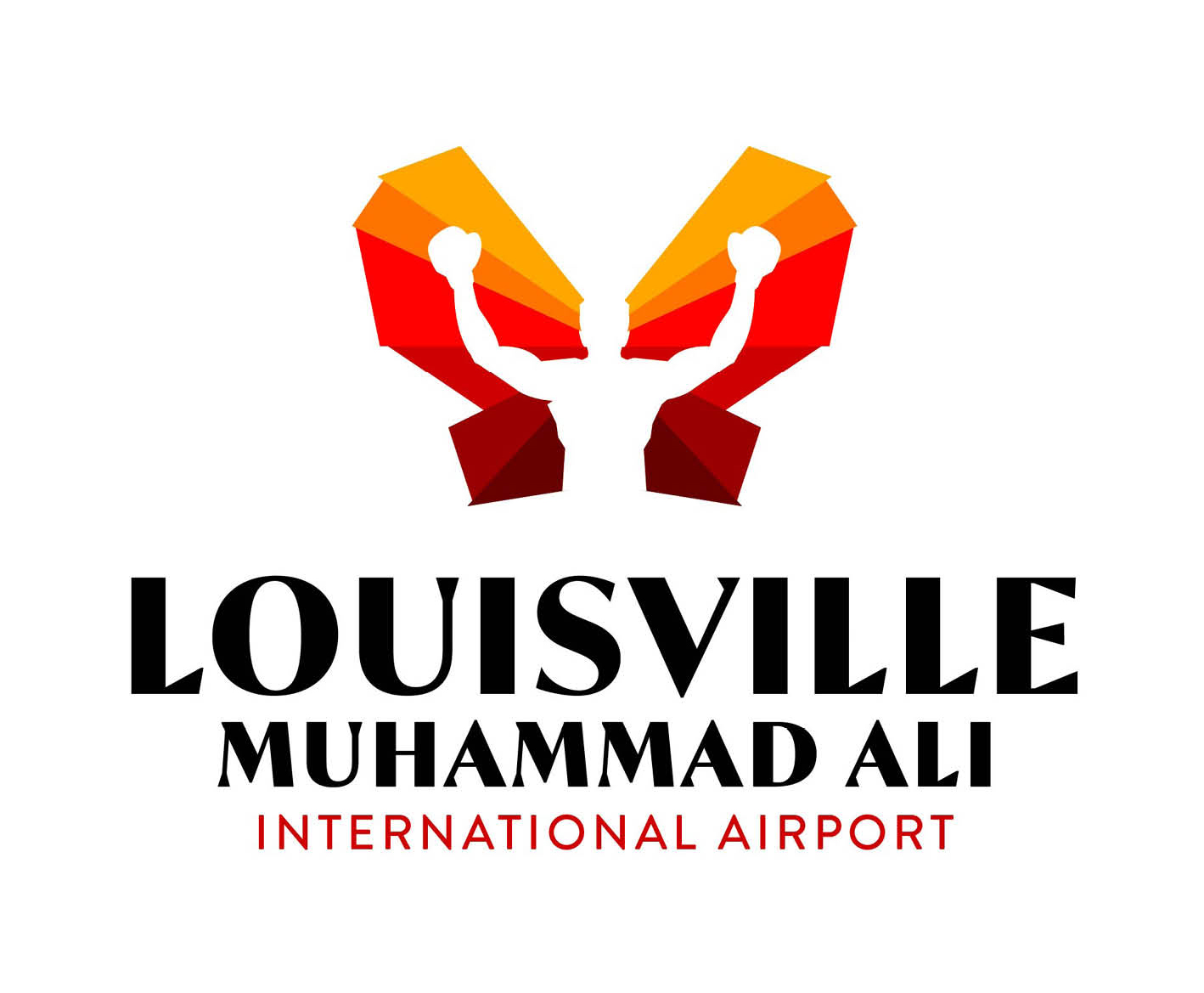 LOUISVILLE, Ky. — The Louisville Muhammad Ali International Airport (SDF) set an all-time record in worldwide cargo rankings in 2019. Airports Council International (ACI) World ranked SDF No. 4 worldwide and No. 2 in North America for busiest cargo airports in 2019 according to their preliminary World Airport Traffic Report that was recently released.

“This is a monumental milestone for Louisville’s airport,” said Dan Mann, executive director of the Louisville Regional Airport Authority. “It is quite an achievement to be consistently ranked among the Top 10 airports in the world for cargo, but now to be in the Top 5 is just incredible. This speaks to our status as the home of UPS Worldport, their global air hub. We are so proud UPS chose Louisville decades ago – not only are they a great partner for the Airport Authority, but for our community as well.”

As home of UPS Worldport, Louisville also serves as the base to UPS Airlines, the fourth largest cargo airline in the world.

“UPS and Louisville Muhammad Ali International Airport are benefiting from a surge in e-commerce. In 2019, UPS Next Day Air package shipments grew by more than 22%, resulting in more flights arriving and departing from SDF, and more packages flowing through our Worldport air hub every night. UPS’s 25,000 Louisville-area employees appreciate the dedication of the airport team in managing operations, and helping to enable that growth,” UPS Airlines President Brendan Canavan said.

SDF was previously ranked seventh in the world and third in North America for the busiest cargo airports, positions it held since 2009. With the latest preliminary rankings for 2019, SDF jumped three spots ahead of international airports in Dubai, AE and Incheon, KR as well as Anchorage, AK in the U.S.

“This is another example of Louisville’s global reach and importance,” said Louisville Mayor Greg Fischer. “I applaud Dan and his team as well as UPS for their hard work and leading the way to such a successful milestone for the Louisville Muhammad Ali International Airport.”

In 2019, the Louisville Muhammad Ali International Airport handled more than 6.15 billion pounds (2,790,109 metric tons) of cargo, an increase of nearly 6.5% compared to 2018. It was also one of only two airports in the preliminary rankings’ Top 15 that showed positive gains for its cargo operations in 2019.

Airports Council International is a worldwide trade association that was formed in 1991 by airport operators to represent common interests and foster cooperation in the air transport industry. ACI World releases their preliminary World Airport Traffic Report each spring, followed by the final report in the fall.