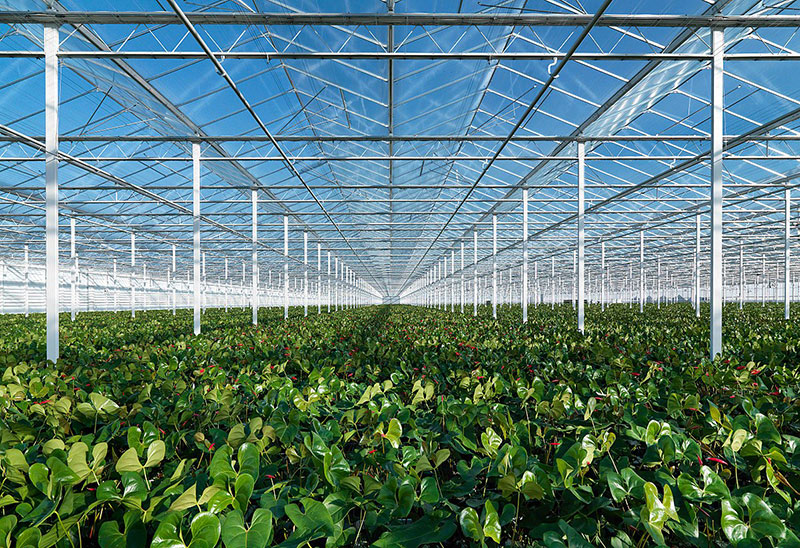 MOREHEAD, Ky. — AppHarvest, which is building one of the world’s largest controlled environment agriculture facilities, announced today it has brought together more than a dozen organizations, including the governments of the Netherlands and Kentucky as well as universities and private companies, to commit to the creation of America’s AgTech capital in Appalachia.

An agreement, which was signed Wednesday by 17 organizations, calls for a series of research programs, construction of a center of excellence and the building of additional private infrastructure similar to AppHarvest’s 2.76-million-s.f. farm that opens this fall in Morehead, Ky. As part of the agreement, the parties commit to opening a Dutch representative office in Kentucky to spur investment in the state by Dutch companies, which are recognized as the world’s AgTech leaders.

“This long-term partnership will add jobs and create a new signature industry for our Appalachian region,” said AppHarvest Founder & CEO Jonathan Webb. “It also demonstrates the kind of international cooperation that we need more of on the national level.”

Kentucky’s AgTech advantages include a central geographic location that allows AppHarvest’s tomatoes to reach nearly 70% of Americans in a day’s drive. That means fresher food and far less food waste as grocers benefit from the extended shelf life. Growing fruits and vegetables closer to where people eat them also creates a more resilient food system, alleviating the vexing supply issues that continue to be seen as part of the COVID-19 pandemic due to America’s increasing reliance on agricultural imports.

“In Kentucky, we’re going to reopen and rebuild our economy even stronger than it was before COVID-19,” said Gov. Andy Beshear. “Partnerships like this one highlight our state’s 21st century leadership and limitless potential. I can’t wait to see the AgriTech industry continue to grow in Eastern Kentucky, led by AppHarvest and other companies that are reimagining the future of farming.”

The Netherlands realized the importance of a resilient food system after World War II, as the country endured crippling shortages. That spurred the nation’s leaders to create an agriculture industry that has now made it the world’s second-largest agricultural exporter, even with a land mass just one-third the size of Kentucky. Dutch technology sees farmers grow up to 30 times more fruits and vegetables on a single acre indoors compared to a single acre outdoors, all the while reducing water usage by 90 percent. The Netherlands has built a complete ecosystem with more than 10,000 companies supporting that agricultural economy at every turn, and the nation’s leaders have graciously shared their extensive knowledge as AppHarvest seeks to build a similar ecosystem in Appalachia.

Wednesday’s agreement represents the culmination of more than two years of work that saw multiple delegations of Kentucky representatives visit the Netherlands, where they met with leaders at nearly 20 organizations that are redefining agriculture. The Netherlands also has sent top officials to Kentucky to meet with Beshear, university leaders and economic development officials.

Signatories to the agreement include the following:

• Commonwealth of Kentucky’s Office of the Governor