LOUISVILLE, Ky. — The Kentucky Air National Guard has broken ground on a new $8.9 million facility. A statement from the guard says the 28,000-s.f. Response Forces Facility will house the guard’s contingency response group, security forces squadron, base honor guard and a medical detachment. 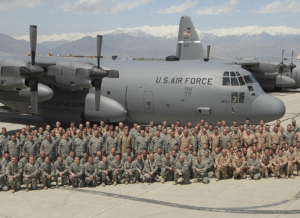 Construction began Friday and is expected to last 15 months. It is the largest base infrastructure project in more than two decades. Col. David Mounkes is the commander of the 123rd Airlift Wing. He says the project provides expanded workspace and allows guard members to conduct integral training.