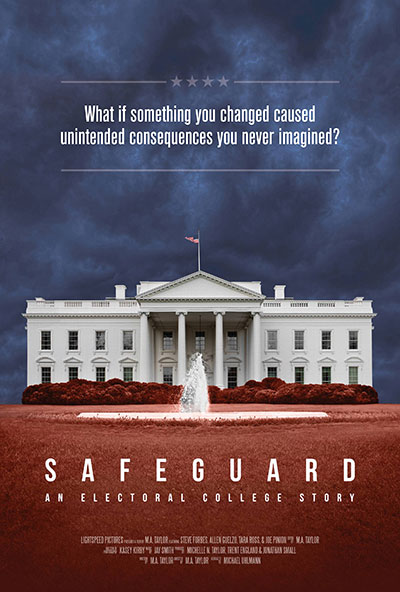 Gregg is a recognized national expert on the electoral college and editor of “Securing Democracy: Why We Have an Electoral College.” He has debated the institution to elect the president and vice president of the United States on national television and radio networks including MSNBC, Fox News, NPR and Al Jazeera. He also has written dozens of op-ed pieces on the Electoral College and been regularly quoted in news media.

Gregg said the system of electors is one of the least understood — but most impactful — elements of the U.S. Constitution. “We think of ourselves as one of the world’s foremost ‘democracies’ and have come to equate that with simple majority will. In reality, we have a democratic republic with particular constitutional math that controls our elections,” he said.

“This constitutional system ensures the founders’ wish to give us a democratic republic wherein the power of the presidency wasn’t given to the winner of simple popular majority but to the candidate who could put together a geographically diverse coalition. That difference has shaped American political life for more than 200 years.”

For more on the documentary, visit www.safeguard.film.

Poll: How will you vote – by mail or in person?
Bellarmine unveils national price match with public universities