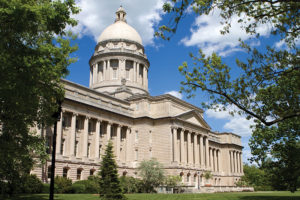 Republicans will outnumber Democrats 75-25 in the House when lawmakers convene on Jan. 5 for the 30-day legislative session.

Ramaco Resources, Inc. announces changes to executive leadership and board of directors
State’s General Fund receipts down 3.8% in November, up 3.1% year-to-date