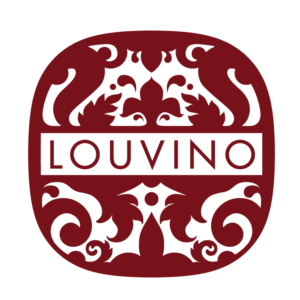 LOUISVILLE, Ky. — Steve Ritchie, former President & CEO of Papa John’s International, announced today the purchase of LouVino Restaurant and Wine Bars, with five locations across Kentucky, Indiana, and Ohio, as the first investment of recently established Endeavor Restaurant Group, where he serves as founder and CEO. Steve and his wife, Melissa, purchased LouVino from Chad & Lauren Coulter who created the brand in 2014.

Endeavor plans to retain all the LouVino staff including executive chef Tavis Rockwell as culinary director; Michael Henry, who is a certified level 2 Sommelier, as director of operations; and beverage and Kelly Rains as director of marketing and events. For more information, visit Louvino.com.

Endeavor was represented in the transaction by Louisville-based mergers and acquisitions advisory firm Impact Acquisition.