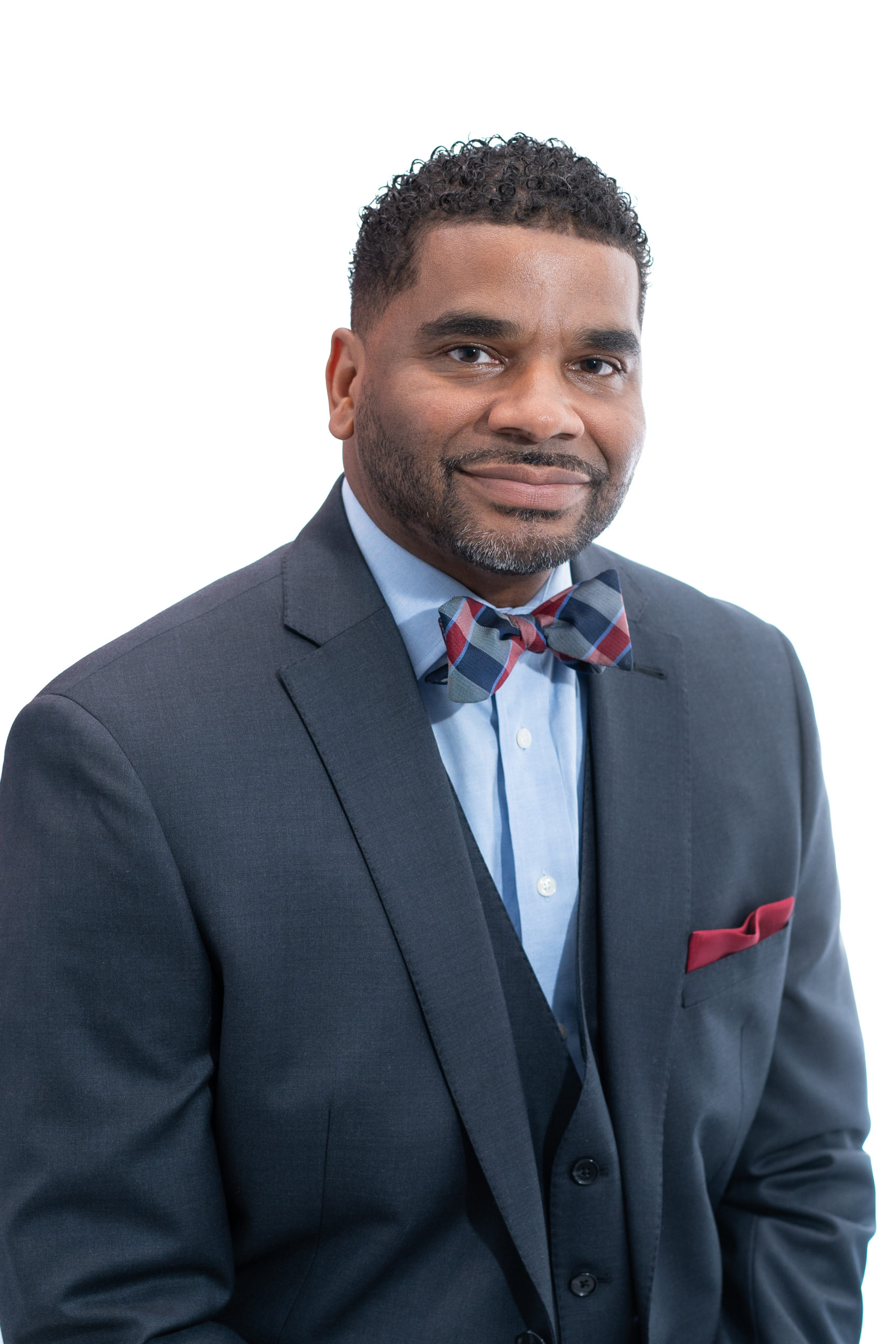 Smith currently splits his time living in Kentucky, Ohio, and Pennsylvania, where he serves as president and CEO of United Way of Ross County in Chillicothe, Ohio, as well as vice president of advancement and community engagement at Northern Pennsylvania Regional College. In tandem with these positions, Smith also operates as president and CEO of Smith Consulting Solutions, a Louisville-based consulting firm focusing on communications, fund development, and diversity and inclusion training.

Before serving KyCAD as senior vice president of advancement and chief development officer, Smith served as the vice president of development, alumni relations, and athletics at Kentucky State University, which is Kentucky’s largest historically Black college and university (HBCU) institution.

He has a Bachelor of Arts in broadcast communication from the University of Louisville, a Master of Business Administration from Kennedy Western University, and a master’s degree in philanthropic studies from the Lilly School of Philanthropy, Indiana-Purdue University. He also has a certificate in fundraising leadership from the Lilly School of Philanthropy and a diversity and inclusion certificate from Cornell University. Currently, he is a doctoral candidate enrolled in Bradley University’s higher education leadership program.