FORT MITCHELL, Ky. — The Greyhound Tavern has been named Kentucky’s Most Legendary Restaurant by MSN. 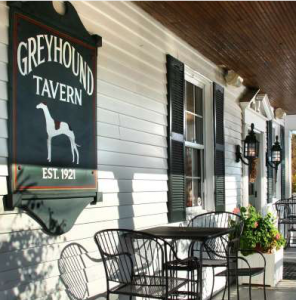 One Holland purchased the famed restaurant from Butch and Mary Ann Wainscott, who operated the Greyhound along with members of their family for more than three decades. 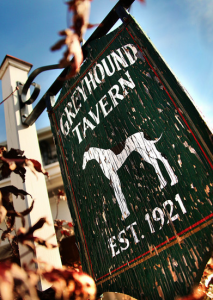 Holland, who began his career as a business manager and attorney at DBL Law in Crestview Hills, purchased The Greyhound along with DBL Managing Partner Bob Hoffer of Fort Mitchell and former DBL Partner Bob Stevens of Villa Hills.

Founded in 1921 and originally known as The Dixie Tea Room, The Greyhound was named after an early owner’s brother, who was a successful greyhound dog trainer in Florida. The Greyhound traces its early success to location – the restaurant was conveniently located at The End of the Line in Fort Mitchell, where streetcars from Cincinnati and Covington completed their journey south.