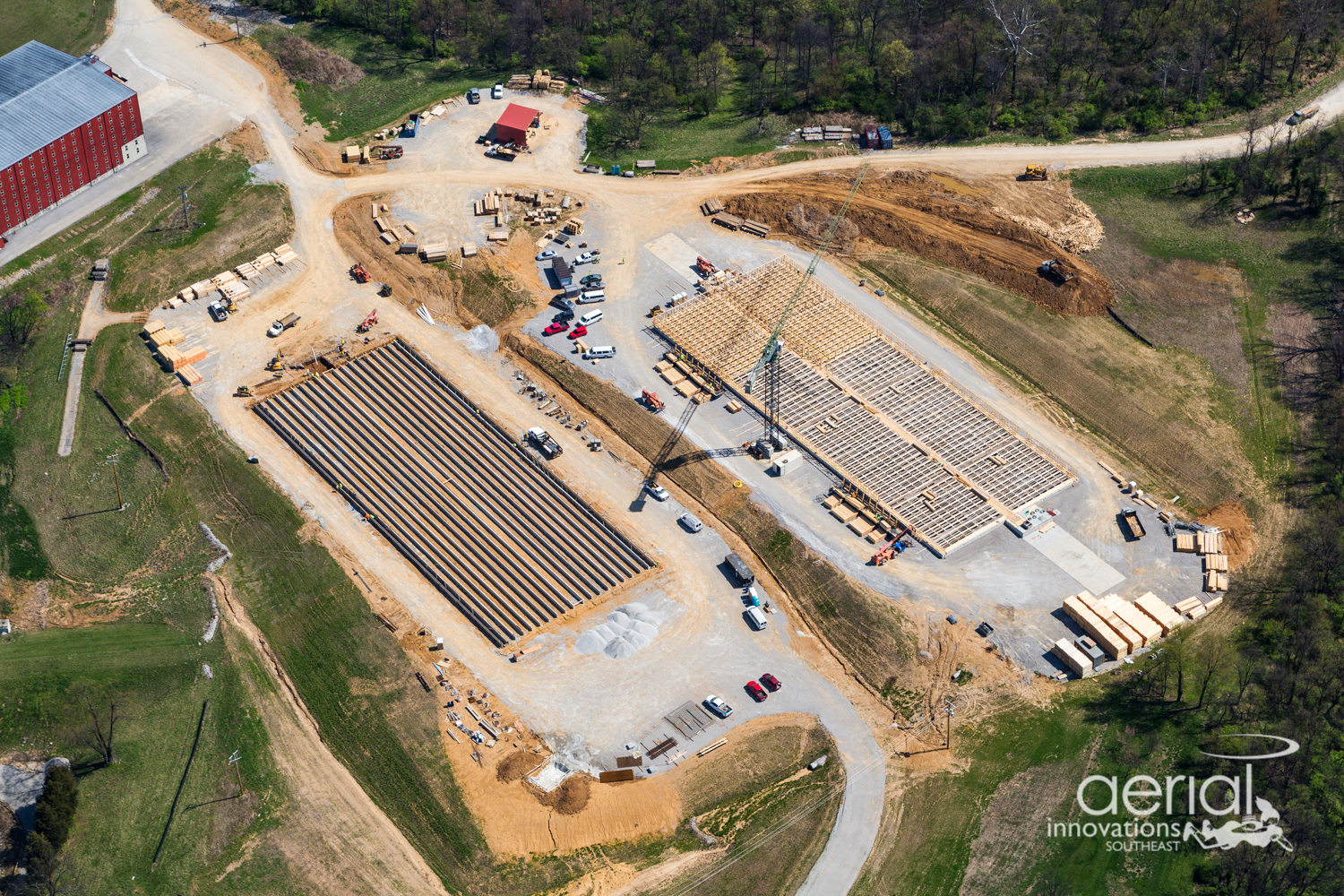 FRANKFORT, Ky. — For the last few years, Buffalo Trace Distillery has been hard at work on its $1.2 billion dollar infrastructure investment, some of which includes new barrel warehouses. At a capacity of 58,800 barrels each, the addition of 10 new warehouses have given this National Historic Landmark Distillery an on-site barrel inventory of over 1 million aging whiskey barrels.

Starting in the spring of 2018, Buffalo Trace began filling its first new warehouse located on the adjacent 292-acre farm purchased several years ago. Since then, barrel warehouses AA through JJ are filled. Buffalo Trace is currently working on Warehouse MM and will continue to add future warehouses of the same size at a rate of one new warehouse every four months, until further notice. 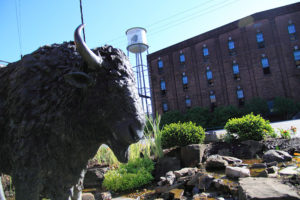 What the distillery is most excited about though, is the taste consistency in the new warehouses when compared to Buffalo Trace’s warehouses on its main campus.

“Consistency in a taste profile is much harder to maintain than most people realize,” said Harlen Wheatley, master distiller. “Any time you bring a new element into the equation, it has the potential to change the result.  We’ve worked very hard to ensure our new aging warehouses are consistent in the taste profiles for which Buffalo Trace Distillery is known. We test all barrels in the new warehouses every 12 months and run them through a full sensory analysis to compare them to our ‘standard’ for that brand at the part in its aging cycle and also compare them against barrels which have been aging the same amount of time in our more established warehouses on our main campus  We’re really happy the taste is consistent across the board and look forward to being able to release them once they’ve reached their aging potential. Along the way, we’ll continue to monitor them and run tests as we do with all of our aging barrels to make sure they are meeting or exceeding brand standards of quality.”

Buffalo Trace, known for its meticulous research and tracking when it comes to the whiskey inside its barrels, has been charting the progress of its new barrel warehouses for various elements, including temperature. The charts below compare the temperature inside in the first floor of barrel Warehouse AA, a “new” warehouse which holds 58,800 barrels, versus barrel Warehouse S, an “old” warehouse which holds 50,000 barrels, for the same time period, Jan 1, 2020 through Jan. 1, 2021.  As the chart indicates, temperature fluctuation between the “new” and “old” warehouses is remarkably similar for the same time period.

“It’s reassuring to see the temperature fluctuations over the year remain consistent between the two warehouses, despite the location differences between the two warehouses,” Wheatley said. “Through the years, we’ve gathered millions of data points on how the environment affects the whiskey inside the barrel. We know, for example, how important heating the warehouses are during the winter months, which is why we committed to continuing that tradition in our new warehouses we’re building.  All of these data points give us great confidence that the bourbon we’re putting up today in our new warehouses will have the consistent flavor profiles our fans have come to expect.”

Buffalo Trace Distillery is an American family-owned company based in Frankfort. The distillery’s rich tradition dates back to 1775 and includes such legends as E.H. Taylor, Jr., George T. Stagg, Albert B. Blanton, Orville Schupp, and Elmer T. Lee.  Buffalo Trace Distillery is a fully operational Distillery producing bourbon, rye and vodka on site and is a National Historic Landmark as well as is listed on the National Register of Historic Places.