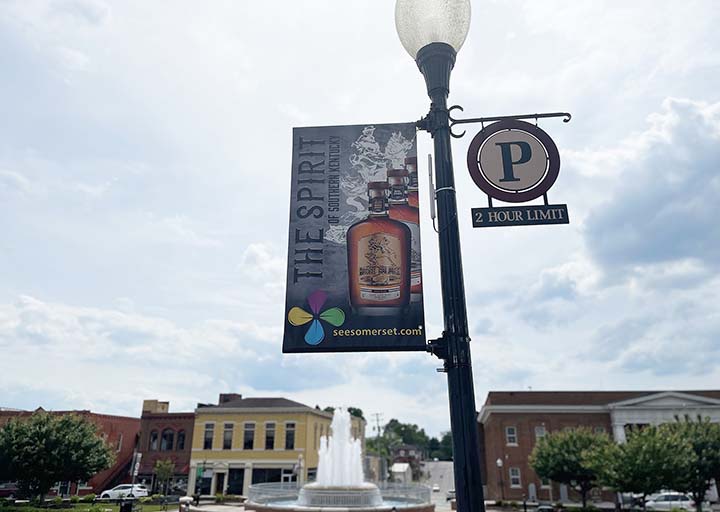 SOMERSET, Ky. — Good things come to those who wait. This is true of good bourbon and a world-class distillery. The founders of Horse Soldier Bourbon, an award-winning whiskey, announced plans to make Somerset their new home last year. Since then, they have been working to make their vision a reality.

Horse Soldier Bourbon is close to completing the master plan phase of its Horse Soldier Bourbon Distillery project and looking to soon start the design phase with added team members, according to the Somerset-Pulaski Economic Development Authority (SPEDA). Horse Soldier is working to build a unique distillery that will attract visitors from around the world to Kentucky’s Bourbon Trail — creating new jobs, increasing tourism, improving quality of life and expanding economic impact in Somerset and beyond, SPEDA said.

“As with any project of this magnitude there is a lot of behind-the-scenes work that has to be done,” said Chris Girdler, SPEDA president and CEO. “We are working diligently with the Horse Soldier Bourbon team and all the other entities involved to move this project forward.”

While the final pieces of the distillery planning come together, the Horse Soldier Bourbon team is immersing itself in the community. They will be visible around town for the next several months, partnering in several community events.

In June, Horse Soldier Bourbon is sponsoring Foodstock, downtown Somerset’s signature food truck festival. In July, they will take the reins in sponsoring the VIP tent as well as the main stage at this year’s Master Musicians Festival (MMF). Closing out the summer, Horse Soldier Bourbon will greet visitors at one of the lake’s most highly anticipated events, the Lake Cumberland Poker Run.