Walker’s Cay Bourbon was produced at Green River Distilling Co. in Owensboro, KY, aged in new Missouri oak barrels, and finished with sherry cask staves. The whiskey’s name comes from an island in the Bahamas where the younger Busch apparently spends much of his time fishing, and he’s giving back a portion of each sale to the King Spirits Giving Initiative, a foundation that will donate money to non-profits in the Bahamas to assist local communities. 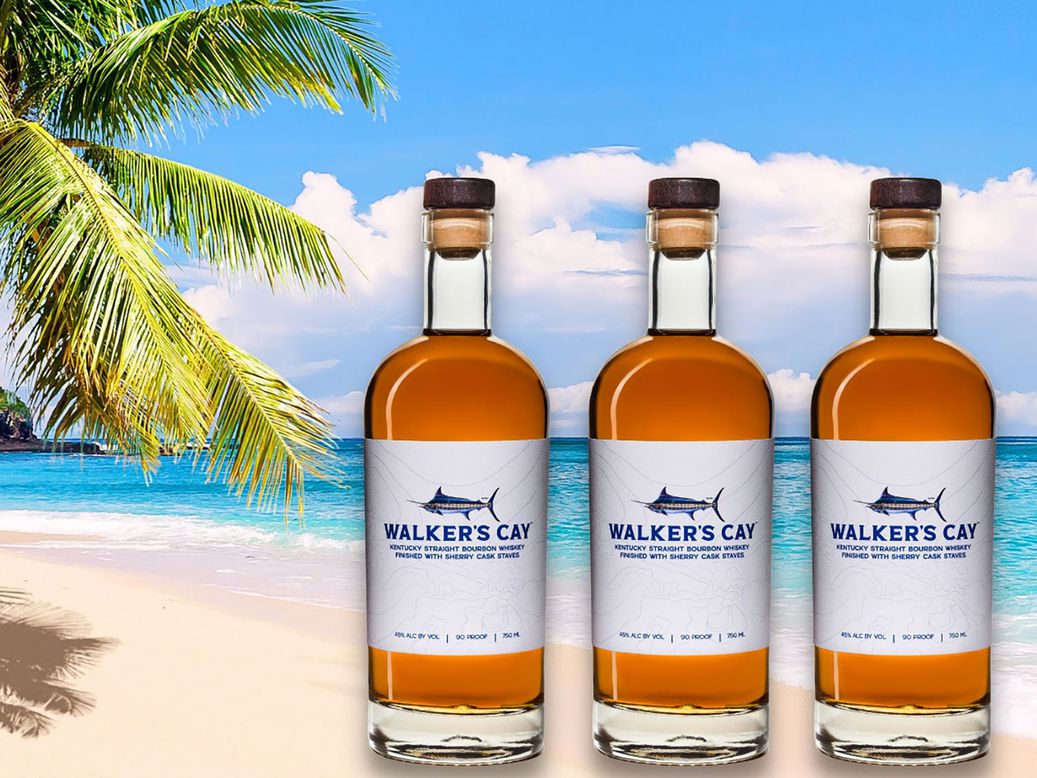