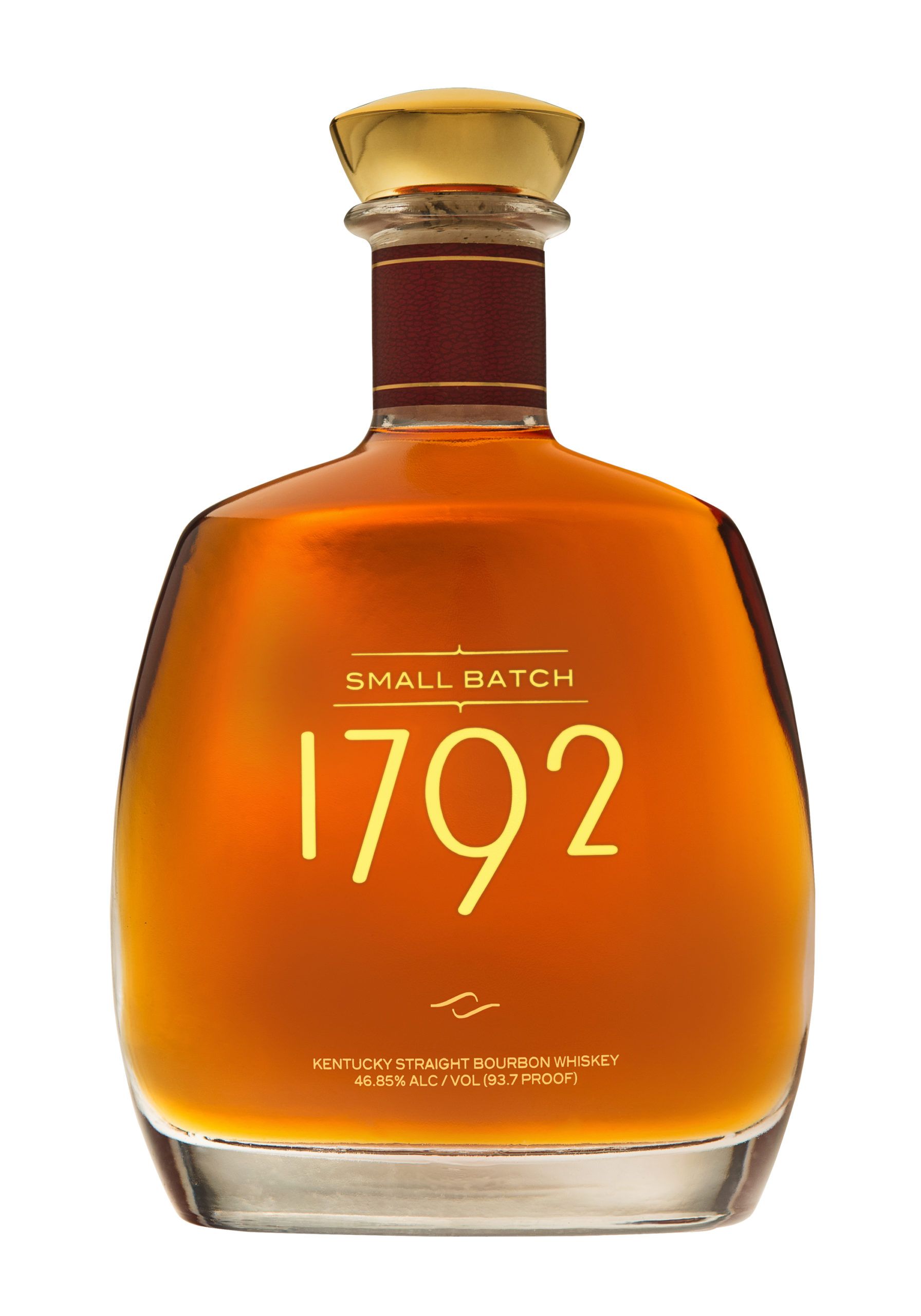 This year’s judges included spirits evaluators, brand ambassadors, whisky retailers, bartenders, and mixologists. A total of eight medals were given to Barton 1792 Distillery whiskies. Other winners include:

An excellent product that is among the best, remarkable

A very good product with complexity that is better than most

A very good and recommended product that shows complexity.

WoW is produced in conjunction with the long-running International Wine & Spirits Competition. For a full list of results, visit https://whiskiesoftheworld.com/2021-award-winners/.

The Distillery is located on 196 acres and includes 28 warehouses, 22 other buildings, the Morton Spring and the Tom Moore Spring.  Distilling, aging and bottling fine Bourbon whiskey are hallmarks of the historic Barton 1792 Distillery. 1792 Small Batch Bourbon Whiskey is produced at Barton 1792 Distillery and is named for the year Kentucky became a state.

The Distillery has garnered a number of prestigious awards for its whiskies, including its 1792 Full Proof, which was named the World Whiskey of the Year for 2020.  To learn more visit www.1792bourbon.com.