PIKEVILLE, Ky. — Christian Appalachian Project (CAP) received a $50,000 grant from the American Electric Power Foundation and Kentucky Power for home renovation and repair to help families in need in Appalachia. 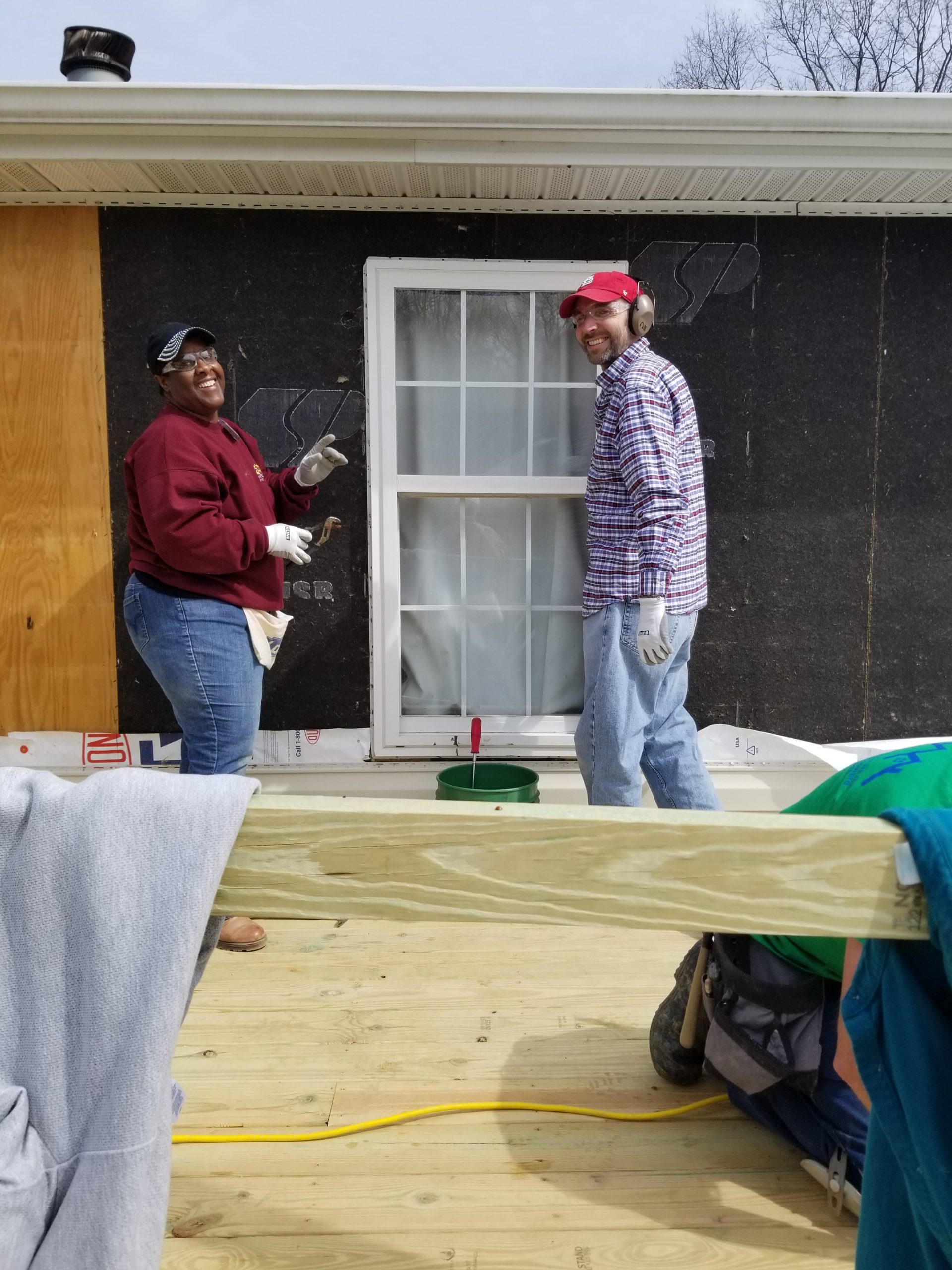 “Funds like this make it possible for us to be able to provide much-needed home repair on a year-round basis to low-income families and individuals who are unable to afford the repairs themselves,” said Jamie Conley, Housing manager in Johnson, Martin, and Floyd Counties.

“We currently have 103 families on our waiting list, most of which are in need of some type of weatherization, but we are also still repairing homes that were damaged by the floods. Our Housing crews are working with additional families to repair homes that need windows, insulation, and roof replacement before winter sets in.”

CAP works with families on weatherization so that homes are not cold and drafty in the winter and too hot in the summer. Grants like the one from the American Electric Power Foundation help CAP make homes safe, warm, and dry which can help families save on electric bills. Funds this year were particularly critical due to flooding in the spring.

“We are very happy to be in a position to support great organizations such as Christian Appalachian Project,” said Brett Mattison, president and chief operating officer of Kentucky Power. “We have a long history with CAP and appreciate the great work they do in our region. A home that has been weatherized will use its heating and cooling system much more efficiently, potentially lowering the power bill and creating a more comfortable living environment.”

For nearly 60 years, Christian Appalachian Project has worked in Eastern Kentucky to make a difference in the lives of children and their families, individuals with disabilities and seniors living in poverty. The nonprofit touches the lives of more than 1.5 million people each year.

“American Electric Power represents one of our most important corporate partners,” said Bryce Haneline, manager of Corporate Relations. “Through their gift, they are able to help their customers, but also CAP participants as well. It is impressive how they re-invest in the communities they serve.”

Kentucky Power provides service to nearly 170,000 customers in 20 eastern Kentucky counties. It is a unit of the American Electric Power system, one of the largest electric utilities in the United States, with nearly 5.4 million customers in 11 states. AEP ranks among the nation’s largest generators of electricity and owns the nation’s largest electricity transmission system.

The Foundation is funded by American Electric Power (AEP) and its utility operating companies, including Kentucky Power. The Foundation strives to improve the quality of life for people in the communities where AEP and its operating units serve and where AEP employees live and work.

For more information about programs and services of Christian Appalachian Project, visit christianapp.org.