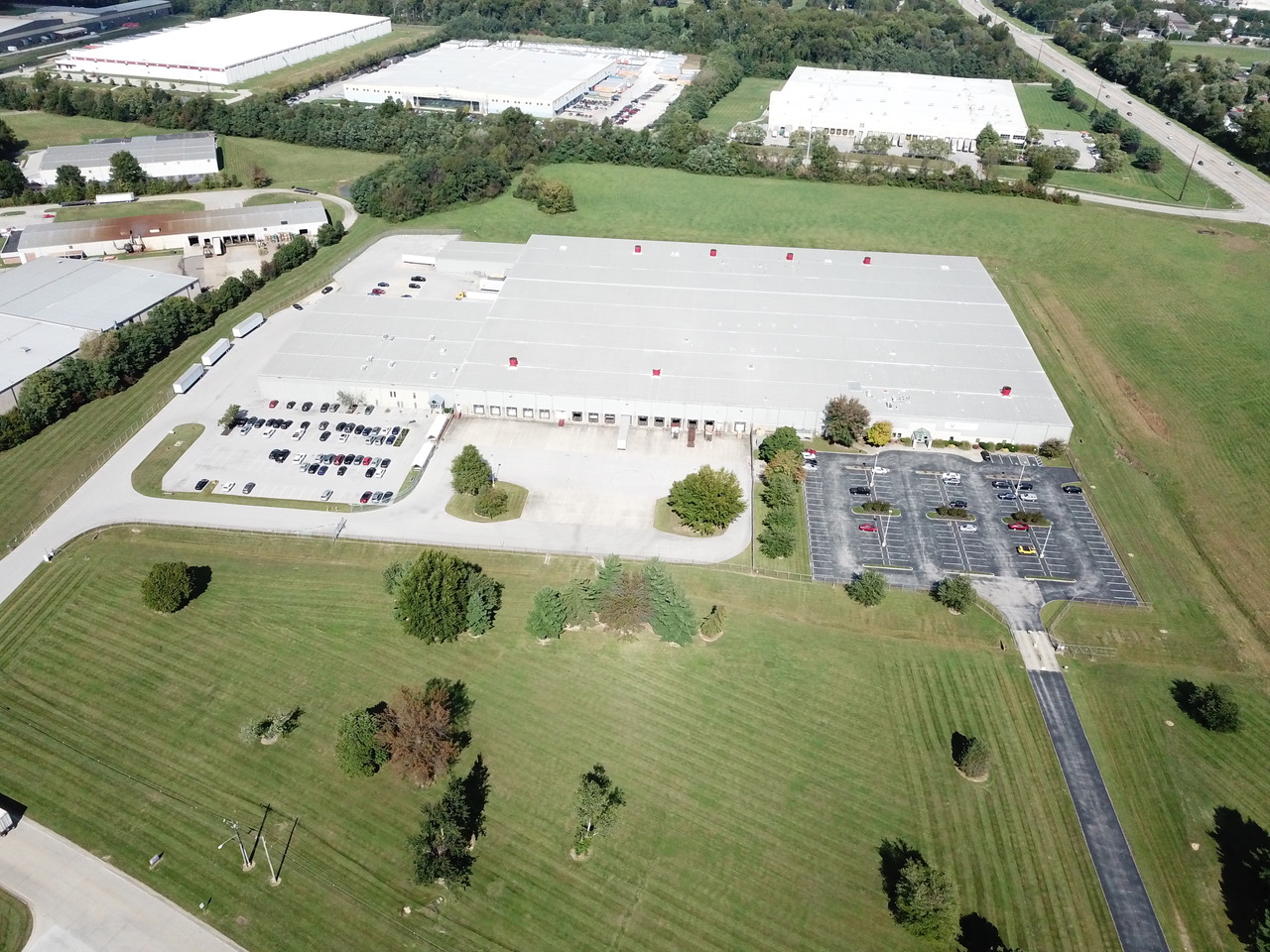 Built-in 1986 and renovated in 2005, the building features 29 dock doors and clear heights up to 28 feet.  It is located on a 17-acre site at 6901 Riverport Drive within the Jefferson Riverport International Business Park, a 2,000-acre master-planned industrial development along the eastern edge of the Ohio River in Southwest Louisville. Corporate neighbors include Coca-Cola, FedEx, DHL, Michelin, and Honeywell.

Riverport is one of the largest industrial submarkets in Louisville, a city that is becoming a major logistics hub because of its central location.  In addition to reaching 70 percent of the nation’s population within a two-hour flight, goods can be easily transported overnight by truck or rail to such major cities as Atlanta, Chicago, St. Louis, Nashville, Indianapolis and Cincinnati, which are all within 425 miles from Louisville.

This is the first industrial asset in Louisville for Viking Partners, which currently owns two office buildings in the market totaling 344,000 square feet, according to Viking Partners Vice President of Acquisitions Aaron Werbel.

“We had a relationship with a local broker who knew we were looking to add to our real estate portfolio in Louisville,” said Werbel.   “By avoiding a competitive bidding process, we were able to acquire this extremely well-located and professionally maintained industrial asset at an attractive basis.”

The building is currently 100 percent leased to two apparel companies with one of the tenants expected to vacate in 2022.

“With excellent access to a truck, air, rail, and water transportation, Riverport is one of the most attractive industrial submarkets in all of Louisville.  With demand far outpacing supply in Riverport, and vacancy below three percent, we expect to backfill the upcoming vacancy quickly,” Werbel added.

Chapman Silander and Christopher O’ Rear of Hoagland Commercial represented both the buyer and the seller in the transaction.