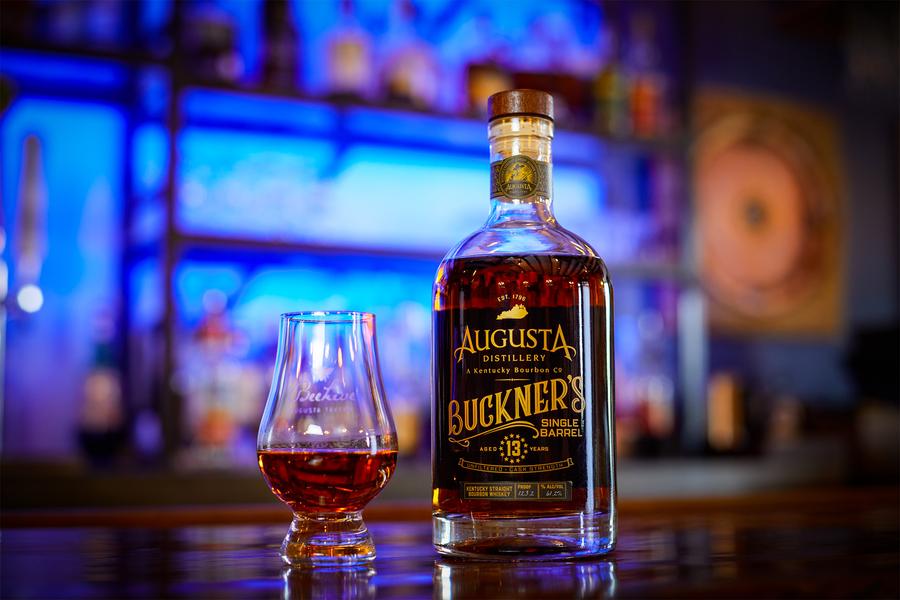 FRANKFORT, Ky. — The Kentucky Distillers’ Association announced that Augusta Distillery in Bracken County is the newest and 48th member of the nonprofit trade group that unites and leads Kentucky’s signature bourbon and distilled spirits industry.

The Augusta Distillery sits on the limestone banks of the small Kentucky river town for which it is named. The city is widely known as the hometown of actor George Clooney and his famous family. The county dates to the 18th century and was named for explorer William Bracken, a contemporary of Daniel Boone.

Augusta Distillery’s historic 35,000-s.f. building, built-in 1883, originally served as a carriage manufacturer. The distillery received its Class B distiller’s license in July and is currently under renovation at 207 Seminary Avenue, just blocks from its sister restaurant, the Beehive Augusta Tavern.

“Augusta Distillery is excited to be a part of the KDA, whose members represent most of the bourbon produced in the world. Our hope is to bring the bourbon expansion to our small historic Augusta community while showcasing our beautiful section of the Ohio river,” said Ryan Edwards, Head of Operations for Augusta Distillery.

KDA President Eric Gregory said Edwards and the Augusta team are developing an ambitious and impressive distilling and tourism campus that will be a “can’t miss” stop in Northern Kentucky and The B-Line experience.

“Augusta is one of the most charming towns in Kentucky, and its namesake distillery is building on the community’s deep roots and legacy of hospitality,” he said. “We proudly welcome them to our growing family of Kentucky’s finest distillers.”

Augusta is now home to two KDA member distillers, with nearby B. Bird Distillery’s site that dates back to 1797 and is listed on the National Register of Historic Places.