Home » U.S. spirits exports up in 2021 but not back to pre-tariff levels

Total U.S. spirits exports rebounded in 2021 reaching $1.6 billion, but retaliatory tariffs continue to stifle export growth, according to a New Report released today by the Distilled Spirits Council of the United States. 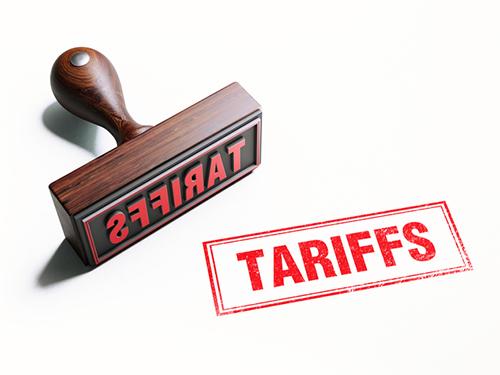 “U.S. spirits exports are beginning to bounce back and that’s definitely a positive sign, but the value of 2021 exports remains far below levels achieved before the 2018 retaliatory tariffs kicked in,” said Rob Maron, DISCUS Vice President of International Trade.

According to the report, last year’s rebound in U.S. spirits exports over 2020 levels was due to a variety of factors, including the reopening of the hospitality sector, international consumers choosing more premium and super-premium American spirits, and lifting of retaliatory tariffs by key trading partners on certain spirits products.

An analysis of the past two decades showed that between 2001 and 2021, global U.S. spirits exports expanded 220 percent, from $493 million to $1.6 billion.  Most of this increase was driven by American Whiskey.

Key factors fueling spirits exports growth over the last 20 years included a range of trade agreements, which helped to create a level playing field in many markets for American spirits, as well as the rapid increase in U.S. craft distillers in the United States.  The number of distilleries has grown from fewer than 100 in 2005 to more than 2,300 today.

“The incredible rise in the number of states with distilleries of all sizes that have started exporting abroad has been fascinating,” said Maron, noting that in 2021 U.S. spirits were exported from 45 states. “Spirits consumers around the globe are increasingly appreciating the diverse range of U.S. spirits products, including American whiskey, gin, vodka and cordials.”

Among the report’s other key findings: