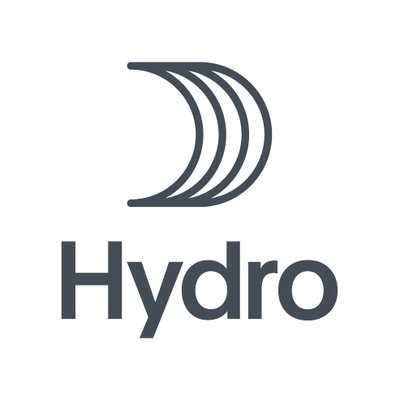 HENDERSON, Ky. — Hydro Aluminum Metals USA, a producer of recycled aluminum products, has announced it will invest $15 million and retain up to 56 full-time employees at its Henderson plant.

Hydro’s investment will support two projects simultaneously, including the installation of a new homogenization furnace to improve the facility’s ability to meet specifications within the growing U.S. automotive market. This will allow the increased production of advanced alloys using recycled metals with a lower carbon footprint.

The investment also will support a new baghouse — a state-of-the-art dust and gas collector to reduce air emissions — which will boost post-consumer scrap volume and allow Hydro to recycle a broader range of materials. The new baghouse also will improve the air quality inside the plant and reduce the overall environmental footprint of operations. Work on both projects is expected to begin in August and be completed by September 2024.

“At Hydro we want to accelerate the green transformation of the aluminum and automotive industries by increasing our use of post-consumer scrap to pull more used material into the value chain and promote a circular economy, while also delivering our automotive customers advanced, high-strength alloys,” said Trond Gjellesvik, vice president of Hydro. “As carmakers continue to make metal substitution decisions, particularly for electric vehicles, our investments allow us to support our forward-leaning customers in reaching their climate ambitions.”

“The first Hydro aluminum recycling plant built in the United States is here in Henderson, where we are pleased to have provided good career opportunities while supporting aluminum recycling throughout the Midwest now for nearly 25 years,” Augustine said. “With these new investments, we look forward to doing so for the next 25 years and being a growing part of the expanding Kentucky automotive industry.”

Hydro’s investment supports the production of recycled, low-carbon aluminum, including Hydro CIRCAL, the company’s proprietary advanced material. Hydro CIRCAL is made with a minimum of 75% recycled, post-consumer aluminum scrap. Once in full production, Hydro’s Henderson facility will produce 2,000 to 4,000 tons of Hydro CIRCAL products annually.

Since 1905, Hydro has converted natural resources into valuable products for customers across a range of industries. Hydro employs 31,000 people at more than 140 locations in 40 countries. The company has produced aluminum in North America since 1993 and employs more than 6,000 people within two business units, Hydro Aluminum Metals and Hydro Extrusions.

The Kentucky Economic Development Finance Authority (KEDFA) today preliminarily approved the company for up to $1 million in tax incentives through the Kentucky Reinvestment Act (KRA) based on the company’s investment of at least $8.8 million and retention of up to 56 full-time jobs at an average hourly wage of $49.80, excluding benefits. KRA is designed to help companies make significant capital investments to become more competitive, retain employment and increase productivity and efficiency.